If you’ve ever perused the law’s definition of “misbranded” food, you know it has lots of sub-parts, describing essentially every imaginable detail about a food label that could be improperly displayed, missing, inaccurate, or misleading. 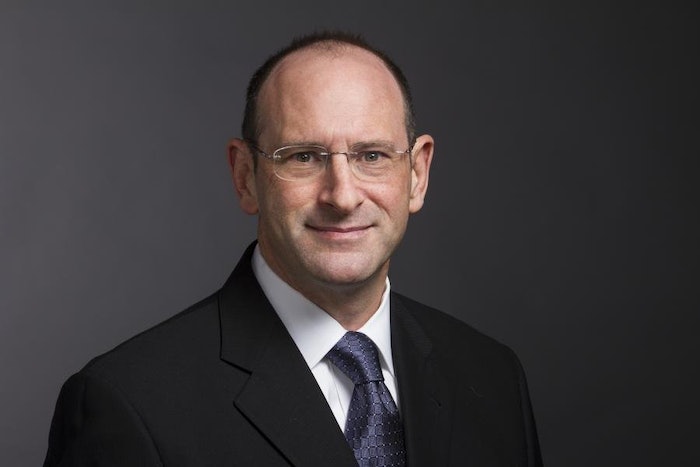 Most of them don’t result in safety issues. Errors like listing the percentage of the daily value of dietary fiber in a serving of food, off by 1%, or a mis-ordering of two ingredients that should be listed in descending order of predominance by weight, need to get corrected, but they won’t make anyone sick.

Not so the failure to list any of eight major allergens somewhere on the food label. The law requires such disclosures, and though packaged foods need to list their ingredients by common or usual name, that’s often not good enough to result in such disclosure, most often because spices, flavoring, and coloring ingredients are not required to be individually listed by their names.

When major allergens are in those ingredients, or even in the food’s packaging, their presence won’t be revealed by the ingredient list, and an allergic person scanning that list for soy or wheat or milk or any other major allergen that they need to avoid won’t find them there. And of course, allergic persons can have serious or even fatal physical reactions to specific substances or foods.

In what can only be seen as a lucky break given to policy makers by Mother Nature, it turns out that only eight food types are responsible for more than 90 percent of food allergies. The law requires disclosure of these so-called “Major Allergens.” They are: milk; egg; fish; tree nuts; wheat; peanuts; crustacean shellfish; soybeans.

Easier said than implemented. The gist of the law’s requirement is that the presence of any Major Allergen has to be made evident via either the food’s ingredient listing, or via a “Contains” statement separate and apart from the ingredient listing. The law that first required these disclosures, the Food Allergen Labeling and Consumer Protection Act of 2004, has been the subject of some misunderstandings among packagers. I have found it’s commonly believed that if your food has any Major Allergens, it must have a separate Contains statement, but that’s not so.

This was likely what recently tripped up Hostess cupcakes. FDA announced in August that “Hostess Brands, LLC has become aware that the ‘Contains’ statement on Hostess® Cookies ‘n Crème Brownies does not list ‘egg’” as an allergen. Although the ingredient list on the packaging identifies ‘egg’ as an ingredient, the ‘Contains’ statement, which is designed to further alert consumers of allergens in the products, does not include ‘egg.’ As a result and out of an abundance of caution, Hostess Brands is voluntarily recalling four UPC codes, relating to eight batches.

As you probably know, FDA’s got this powerful enforcement tool called the Reportable Food Registry and it requires any registered food company to report to FDA within 24 hours of discovering a food in commerce that might be a danger to health. You’re probably thinking this program is for the salmonella and listeria contaminations, that sort of thing, and yes, you’re right, it is.

But in three of the first five years of the RFR program, the single biggest category of hazard that led to the making of such reports was the failure to disclose the presence of major allergens (it came in second to salmonella contaminations in the first two years). And the percentage of the total represented by undeclared allergens went up steadily during those five years, from 30.1 percent in year one to 47 percent in year five. Year five ended in September 2014, and that was the last year FDA published annual reports on the RFR program, but there’s no reason to suspect the percentage has gone down since then.

The commonly seen statements that a food “may contain” an allergen or was processed on equipment that also handles, say, peanuts, are purely voluntary and are not required by FDA. These are called “advisory” statements, precautionary warnings of uncertain levels of certainty, put there to warn allergic folks away from even the small risk of cross-contamination. These statements are generally used by companies when their factory or equipment does handle allergens and a particular product isn’t intended to have them but might anyway.

FDA’s not a fan of these advisory statements and has told industry it doesn’t want the statements to be “used as a substitute for adherence to current Good Manufacturing Practices.” In other words, don’t be sloppy with your cleaning, sanitization, and protections against cross-contamination by allergens and just figure that the advisory statement will keep allergic people away. FDA also advises that there could be circumstances in which an advisory statement could be considered false or misleading (perhaps hinting, as a way of discouraging use of such statements, that if your GMPs are successfully implemented, it’s not really true that the food “may” contain the allergen.)

The better part of wisdom would appear to be to (1) always adhere strictly to cGMPs, and (2) consider including advisory statements when the circumstances call for them and they won’t be false or misleading, and (3) always check your plans with your lawyer about your specific product.

Hear Eric Greenberg’s podcast of this month’s column at pwgo.to/3736.