The Wall Street Journal characterized this as a "setback for medical - test firms". It seems to me that the principles the court applied could also be used to setback many information technology and automation patents, but would this be a setback or just reasonable patent reform?

The court ruled that telling doctors about a new scientific discovery and recommending that it be used for patient treatment was not patentable. To patent such a process would tie up the future use of natural laws.  As an example, Justice Breyer, in writing for the court, pointed out that Archimedes could not patent a set of instructions for boat builders on how to apply the principle of buoyancy to keep a boat from sinking.  He could, however, patent a unique boat design that applied the principle in a non-obvious way.

It seems to me that many of the patents being issued today for the application of software are nothing more than applying the natural laws of logic using new tools (like PLC's or smart phones) which allow new problems to be addressed.  I can see patenting the tools - but I can't see patenting the instructions for how to apply those tools.  How are logical operations any more patentable than a mathematical equation?  An equation can solve new problems, and perhaps the result could be patentable, but not the process of applying the math.

I'm no patent attorney, but if I were holding on to lots of software patents, I'd be having my attorneys assess the potential ramifications of the courts latest biotech ruling. 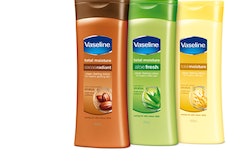 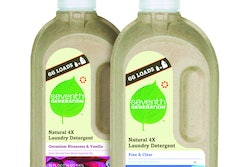 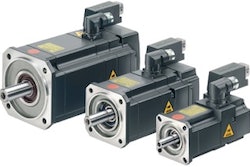 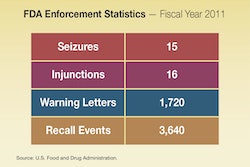