FDA approach to animal drugs is a balancing act 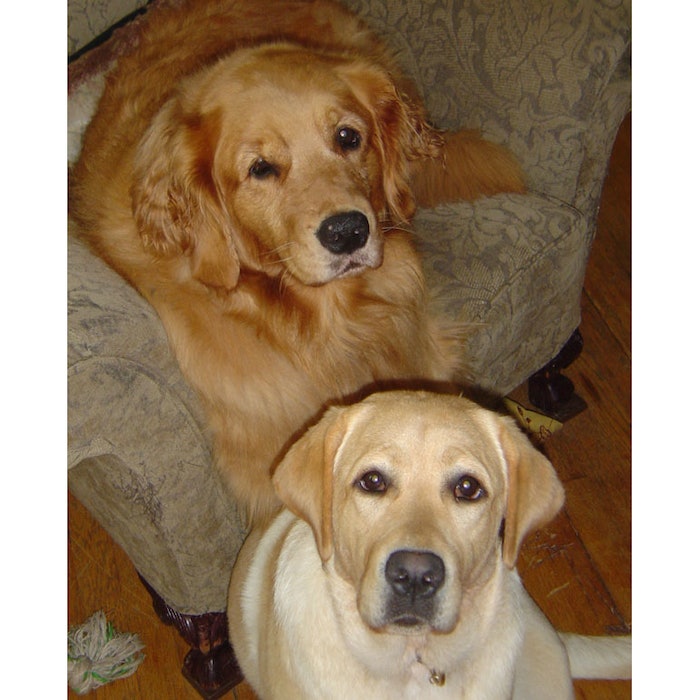 The topic of how FDA regulates drugs made for animals other than humans is, like many topics in the law, not as simple as it sounds. Blame the lawyers if you must for making everything complicated, but it is, as you will see, a complicated area. What’s more, in this realm you can see FDA practicing a regulatory balancing act: It’s actually telling the public in advance when it will and won’t enforce the law, and now is even asking for public input on when to do that.

The law says that animal drugs are supposed to be cleared in advance via a new drug application or abbreviated new drug application, or via a “conditional approval,” an ‘”index listing,’” or an investigational new animal drug exemption. Problem is, there are a lot of animal drugs out there that have not been cleared in advance, and there are also a lot of products marketed as dietary supplements for animals, though FDA says there’s no such thing. Even FDA admits many of these products are safe, useful, and popular. There are, says FDA, many illegally marketed “injectable vitamins, topical solutions, shampoos and linaments, electrolyte and glucose solutions, and antidotes” for animals that aren’t a safety risk and that are sometimes “essential” or even the “standard of care in treating animals.’”

Remember, the world of animal drugs is more than just what you give Fido at home. Companion animals need lots of medication, sure, but we are also talking about drugs for food-producing animals -- all those cows, chickens, turkeys, and pigs, raised to be made into human food. It’s important to make sure those drugs are safe for the animals, and safe to humans who eat them.

So what does FDA do when confronted with the legal obligation, put on it by Congress, to pre-clear these products, and the reality of a marketplace full of useful and safe drugs that haven’t been cleared? One thing to do is not take action against these technically illegal but safe and useful products.

Recently, it has also asked the public what it should do. It asked for comments on the situation of unapproved animal drugs back in December, and then extended the comment period this year.

One certainly gets the feeling that this is a touchy area for FDA, in which, if they did what the law commands or allows them to do, they’d not really accomplish their purpose, and probably make lots of people mad. FDA shows clear signs of being reluctant to remove from the market the many useful and safe animal drugs that lack legal clearance, and instead is asking for ideas about how to approach them, including when to decline to take action.

That decision to decline is actually an important regulatory tool in FDA’s arsenal, allowing it, as it says, to help it in “managing limited Agency resources related to compliance activities but...also …for assuring that certain animal drug products remain available.” By exercising what it calls its “discretion” and thus refraining from acting when it could, and by actually telling the regulated industry when it will and won’t refrain, FDA balances its marching orders from Congress with the needs of the marketplace.

So watch in coming months for more news on how FDA approaches animal drugs and supplements. It’s likely to be a combination of action, inaction, and policies.