Food recalls nowadays are quite common, and they are the subject of a lot of advice and some legal and regulatory requirements. And yet, recalls often leave companies confused. 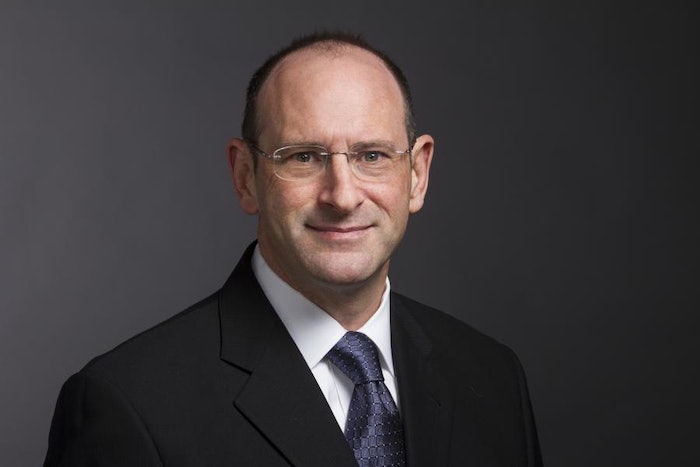 The U.S. Food and Drug Administration released a guidance document for industry in November detailing its processes for using its power to order companies to conduct food recalls. Even this new, helpful document doesn’t make all potential recall situations easy or clear for involved companies.

The Food Safety Modernization Act of 2011 gave FDA the power to order food recalls. Strange but true, until Congress gave FDA the power to order recalls, they couldn’t. Instead, recalls would occur because companies decided on their own that they needed to conduct them to assure compliance or safety, or else FDA would use pressure or threats of enforcement actions to persuade companies to recall voluntarily. The rare exception is if a court ordered a company to act.

Now, FDA can order a responsible party to recall a food “where the FDA determines that there is a reasonable probability” that the food is adulterated, or misbranded regarding allergen labeling under the law, and “that the use of or exposure to [it]…will cause serious adverse health consequences or death to humans or animals.”

The law requires FDA, once it makes that threshold finding of the presence of a reasonable probability of danger, to give the responsible company an opportunity to act voluntarily. If it won’t, FDA can order the company to conduct a recall, to give notice to specific other persons, and to stop distributing the article of food. The law requires FDA to follow other procedural steps and provides some due process rights for the affected food company.

Of course, there remain many situations in which companies will decide voluntarily to conduct recalls in situations that do, and do not, present a reasonable probability of danger.

This new government power, then, is for those problems with foods that could cause danger, not for merely minor issues. And FDA doesn’t have to use it in every such situation.

Foods will occasionally present a danger because they contain dangerous microbes that can make people or animals sick from eating the food. As for packaging, it’s likely that recalls are mostly due to labeling.

We know that it’s labeling errors, especially those involving failures to disclose major allergens, that are the single biggest reason that companies make Reportable Food Registry reports, and, we will presume, the biggest reason for recalls as well. The reason is, Reportable Food Registry reports are triggered by a company’s knowledge of food that might be a danger to health, and that’s darn near the same thing as the criterion for the most serious class of recalls, Class I.

These decisions are heavily dependent on the facts of the situation, but usually if you’ve gotta report it, you probably oughta recall it.

Virtually all foods are covered by this new power, including dietary supplements, but not including infant formula.

Between regulatory requirements for developing a recall plan in advance as part of imposing preventive controls programs, recordkeeping requirements, product lot and batch numbering programs, and FDA guidance to assist in implementing recalls, there is actually a fair amount of useful information available to curious companies who want to be ready and effective when a recall arises.

Still, there’s a practical problem with recalls to which I don’t think many companies or even FDA have a proper sensitivity. It is that companies who declare recalls are often not the only companies who have ownership, custody, or control over recalled products, and yet the company declaring the recall has no legal power over those other companies.

FDA’s guidance document says “the owner, operator, or agent in charge of a facility who is responsible for submitting the [facility] registration is also responsible for implementing and assuring the recall is performed…” That’s fine as far as the employees and agents of the recalling company goes, but what is a company to do if its consignees or those further down the chain of commerce don’t act or don’t provide information? These kinds of questions are less likely to arise when the issue is clearly one involving a serious safety risk, (during which the recall is likely to be accompanied by a public announcement), but what if it doesn’t?

One answer to such a dilemma might be to build in agreements to cooperate with the other companies you contract with, but even that won’t have any effect on your customer’s customer.

Eric Greenberg can be reached at greenberg@efg-law.com Or visit his firm’s Web site at www.ericfgreenbergpc.com.

Hear Eric Greenberg’s podcast of this month’s column at pwgo.to/3878.