A medical device recall by any other name might still stink for your company.

Pretty much all medical device makers or importers know that sometimes, they need to correct something about one of their products after it is on the market. Also, pretty much all of them get a migraine trying to parse through what to call their action.

But it's important to figure out whether the medical devices company is conducting a recall or a market withdrawal, a stock recovery, a correction, a removal or a device enhancement, as those terms are defined by FDA, because other important obligations, most notably the obligation to report your action to FDA, are triggered by some of these actions, but not by others.

In October, the FDA finalized a guidance document for industry designed to help packagers avoid those migraines. Called, "Distinguishing Medical Device Recalls from Medical Device Enhancements," the document defines the key terminology and offers a Q&A to help with thinking through various situations.

It's important to have FDA's guidance because the meanings of these terms are not always intuitive. For example, FDA points out that many changes to devices made after they are on the market could constitute "recalls," including, "changes to device design, device labeling (including updating the labeling of a distributed product), and updated marketing materials."

A key consideration that makes an action a recall is whether you are changing a marketed device "to remedy a violation of the laws administered by FDA and against which the agency would initiate legal action," such as a seizure.

So, for example, changing a marketed device's labeling to address labeling violations, or false or misleading labeling, would generally be a recall, though adding a warning to devices that are not in violation, would not. For another example, changes intended to resolve a device's failure to meet its specifications, or to perform as represented, would usually be recalls, says FDA, because you're correcting a device that is considered adulterated.

That important obligation to report recalls to FDA, within 10 working days, is triggered by recalls or corrections to devices that are initiated "to reduce a risk to health posed by the device or to remedy a violation of FD&C Act caused by the device that may present a health risk, with certain exceptions," says the FDA. The FDA has said that generally companies would need to report and corrective action that would be classified as a Class I or Class II recall. See the guidance document, and Part 806 of FDA’s regulations, for more information. 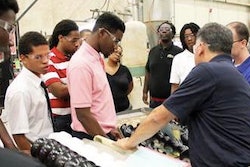 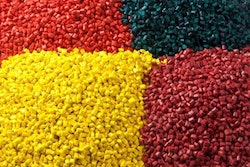 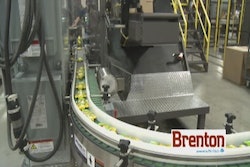