The Miller Brewing Company brand will remove the image of a Native American from its packaging in 2021, but Trader Joe’s says it will not change its packaging.

Leinenkugel’s, the Chippewa Falls, WI brewer which was founded in 1867 and is now owned by Miller Brewing Company, will be dropping the Native American woman from its logo in the coming months, following suit of other companies who have recently removed controversial names and logos of minority figures from their packaging.

See: Aunt Jemima to be Retired by PepsiCo, Mars and Conagra Follow Suit

See: The Curious Case of the Disappearing Maiden—Land O’Lakes Rebrands

According to an AP article on WISN ABC, the updated logo will pay homage to the “Leinie’s” home of Chippewa Falls, and will debut in 2021. Company President Dick Leinenkugel said in a statement the brewery has been working to update the "look and feel" of the brand and ultimately decided to retire the image of the Native American woman.

Amidst many recent branding makeovers, Trader Joe’s recently pushed back to critics who petitioned for the removal of some TJ product packaging, 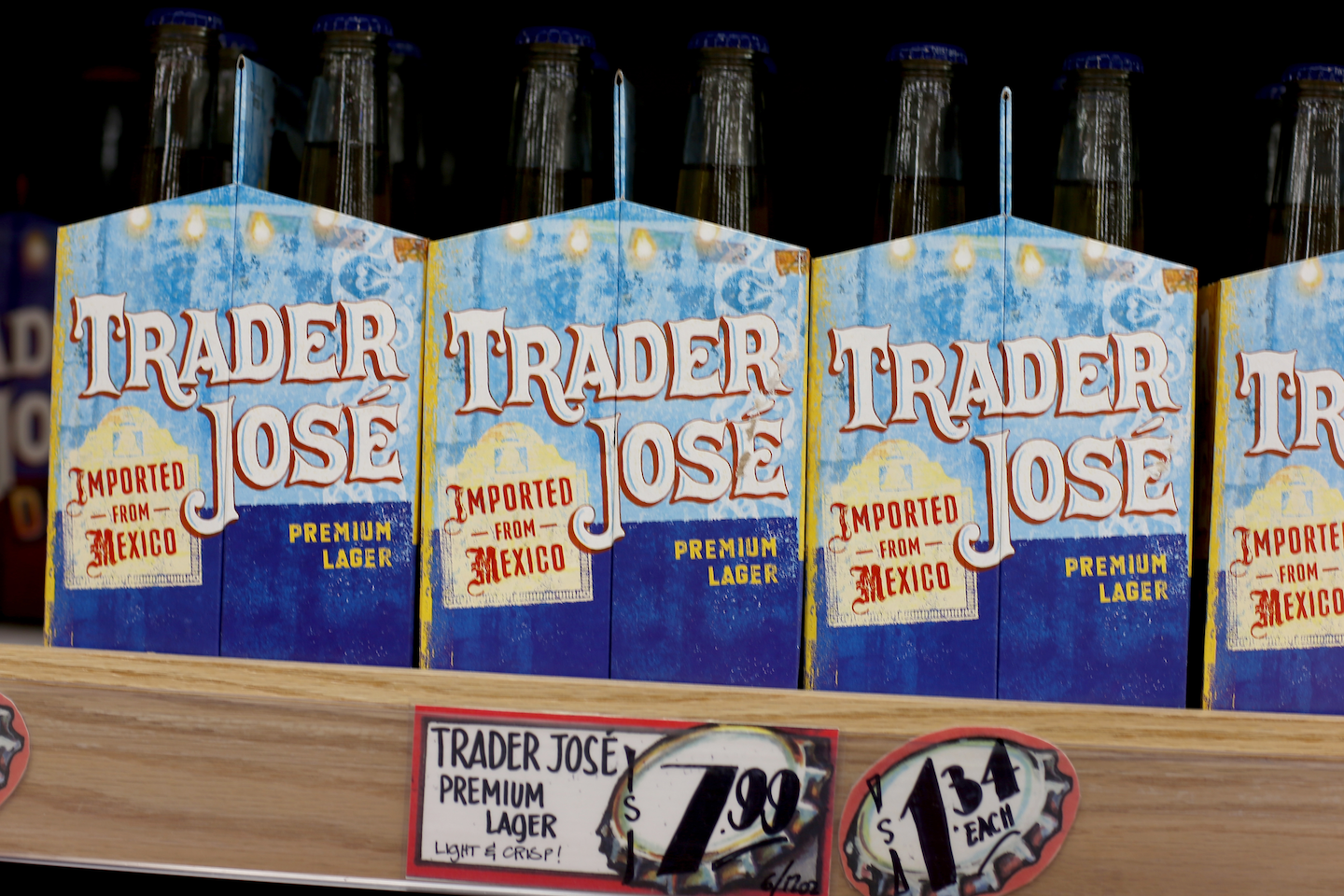 saying in a public announcement: “We want to be clear: we disagree that any of these labels are racist. We do not make decisions based on petitions.” The company stated that product names such as Trader Giotto’s, Trader José’s, and Trader Ming’s are “fun,” and “show appreciation for other cultures.” The statement also said, “Recently we have heard from many customers reaffirming that these name variations are largely viewed in exactly the way they were intended­—as an attempt to have fun with our product marketing. We continue our ongoing evaluation, and those products that resonate with our customers and sell well will remain on our shelves.”

Packaging World Editor Matt Reynolds addressed the topic of these packaging reforms as a reflection of society at large in a recent article “Packaging No Spectator to This Social Moment.” In it, he said, “Packaging isn’t separate from society, it’s a reflection of it. As such, the industry is constantly struggling to reinvent itself to match the society it serves.”

The global toy company plans to eliminate all plastic packaging for new products by the end of 2022 and is introducing two new products that will “bring sustainability to family game night.”
Kim Overstreet
Mar 15th, 2021
More in Package Design

ProAmpac is partnering with the Clemson University Department of Food, Nutrition and Packaging Sciences to support its commitment to leading the industry in developing smart food packaging.
ProAmpac
Mar 1st, 2021

Auburn University’s College of Agriculture and its Department of Animal Sciences are teaming up with packaging manufacturer and distributor Winpak to focus on research to extend the shelf life of meat and food products.
Winpak
Feb 26th, 2021

D2C company Sundays Dog Food chooses cereal carton-style box for its air-dried pet food, leaning in to the nostalgia of the format with its graphics and brand strategy.
Anne Marie Mohan
Feb 25th, 2021

Throughout its history, corrugated board has been known more for brawn than beauty.
Sterling Anthony
Feb 23rd, 2021

Valvoline Revs Up Convenience with Gear Oil in Stand-Up Pouches

The FlexFill pouch for synthetic gear oil makes it easier for DIY-ers to dispense and reduces the amount of product waste versus the rigid bottle it replaces.
Anne Marie Mohan
Feb 22nd, 2021