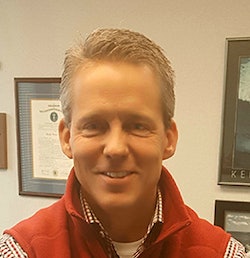 Koppa started his role as President of PFlow Industries in October 2019. He will provide strong leadership to the entire workforce, establish short and long term goal plans and strategies, and manage budgets to ensure resources are properly allocated.

Prior to PFlow Koppa served as president of Power Test, Inc., an industry leader in the design, manufacture, and implementation of dynamometers and test control systems. At Power Test, he empowered the workforce through the EOS process and was instrumental in the establishment of a highly collaborative, aligned, and accountable leadership team.

Koppa, a Wisconsin native, earned his Bachelor’s degree in Mechanical Engineering from the University of Wisconsin-Madison in 1987. He then served seven years as an officer in the United States Navy’s nuclear attack submarine force. Following his military career, Koppa attended the University of Wisconsin-Madison where he obtained his MBA in Operations Management in 1997. He then spent 16 years in diverse leadership roles at Harley-Davidson Motor Company, which included managing the U. S. independent dealer network as National Sales and Service Director. Koppa was also responsible for the $400M “Motorcycle Accessories” business unit at Harley-Davidson and successfully reversed a declining revenue trend and drove growth in a flat market. 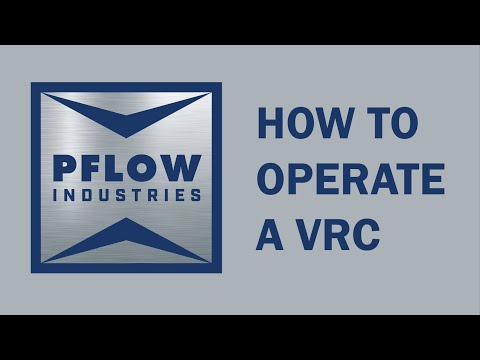 How to Operate a VRC 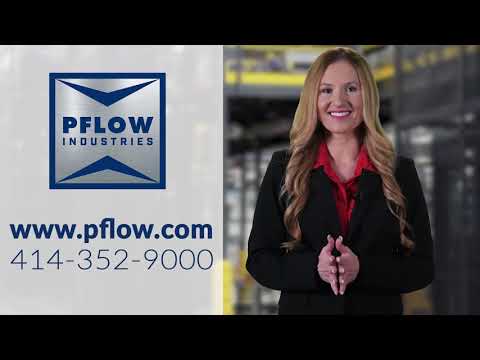 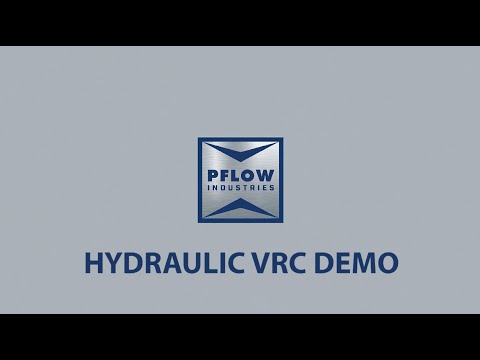