PMMI Media Group editors fanned out across the many booths at PACK EXPO Las Vegas to bring you this Innovations Report. Here’s what they saw in the conveyors category.

It uses operator assistance capabilities so even inexperienced operators can set the system up quickly. “Everything is located on the machine for a quick changeover and easy storage so the operator knows exactly where the parts go, labeled accordingly, and color coded so the operator can’t make the mistake of putting the wrong parts in the wrong location,” says Dustin Lee, Morrison’s Director of Sales.

To that end, a color sensor reads the change part color and prompts for the proper recipe.

“The system is smart enough to know when there are no change parts on the machine,” Lee says. “As an operator puts on the next set, it will identify it and once it does that it will tell us we need to upload the proper recipe, and it won’t let me start the machine until I do so.”

With the push of a button on the HMI, and no tools needed, it’s possible to change over the rail locations to handle a wide variety of container sizes, allowing for infinite adjustment of rail position for many container sizes to run on the same line, the company says.

“It is smart and easy changeover to make it more user friendly and keep your production up,” Lee says.

More conveyor innovation was on display at the booth of Regal Rexnord, which was still going by Regal Beloit during PACK EXPO Las Vegas. But following a merger with Rexnord PMC and the acquisition of Arrowhead Systems, we now have a firm called Regal Rexnord, and a highlight at its Las Vegas booth was the Modsort Trident (2), which is highly suitable for applications in e-commerce distribution and fulfillment services.

The Modsort Trident has a four-zone infeed that gaps a product, reads the package, and sends it down a belt, where it then diverts left, right, or straight on a 30-deg spur-curve to one of three sorting locations.

“The Modsort Trident is ideal as a secondary sortation station in a fulfillment center and works well with parcel post, e-commerce, and warehouse distribution applications,” says Jeremy Fryman, SystemPlast Product Manager, Regal. “This sortation system can accommodate up to 50 cartons per minute on average, with a weight limit of 50 pounds. It utilizes a 34-inch wide (between frame) by 66-inch-long triple-belt divert for polybags, boxes, flats, and some types of totes. Modsort Trident technology uses 24-volt DC power and requires only a simple power drop and Ethernet connection to customer warehouse management solution. Designed to be mobile (the unit comes on heavy-duty casters), it can be redeployed if needed to another location.”

Regal’s System Plast iCOF condition monitoring device is designed to monitor the condition of a manufacturing line or a part of it by measuring the coefficient of friction (COF) of a chain or belt while it is running. It returns the average value and trend of the COF. The goal is to maintain line efficiency and an optimum cleaning regime.

“The iCOF device can be used in any conveyor, where a stable friction is the critical point. In dry lines, this value can more easily be affected by several factors, including the cleaning conditions of the conveyors,” adds Brad Gossard VP and GM, PTS Conveying, Regal, with whom PW spoke during PACK EXPO Las Vegas. “Inliners, feeders, or the points where the containers change their speed quickly are the areas to watch. The iCOF condition monitoring device can also be used in mass conveyors to keep line back-pressure under control.”

The iCOF device can be mounted on a conveyor and integrated in the line control system. Without any operator intervention, the system will independently measure the friction at regular intervals. With these data, it is possible to calculate an average value and the related trend and set alerts to take corrective action.

“As we further understand emerging needs, particularly in e-commerce, warehouse distribution, and 3PLs [third party logistics], one of the big things is that they’ve got to take the flow and break it up to get product where it needs to go. The Trident is able to split off the product flow,” Gossard says. “Now, why would we to do that? Well, with e-commerce or Amazon, 50% of their retail clothing that they sell, they have to take back. It’s classic. Someone says, ‘well, I’m buying a small, a medium, and a large. I’m going to see which one fits and I’m going to return the other two.’ But then those returns? They’re unpackaged and they’re all broken up. In a lot of cases, if they can’t be scanned, they’ve got to be physically identified. [With the Trident,] the ones that can’t be scanned go this way. The ones that can, go this way. So reverse logistics is another big problem that these facilities have. This system facilitates the separation of packages through reverse logistics.” 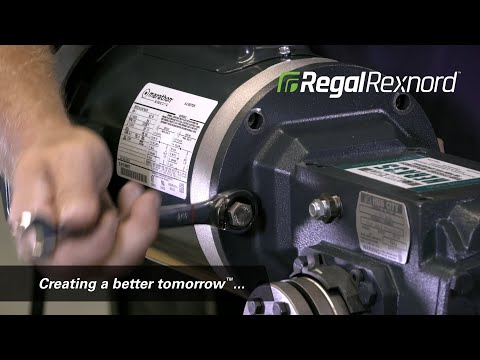 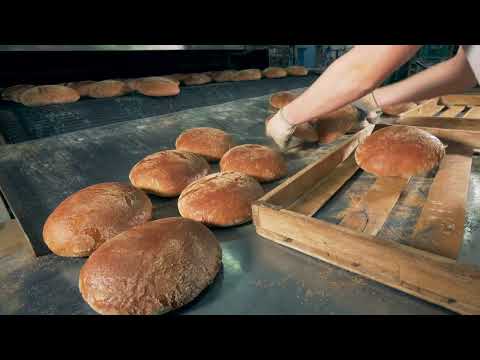 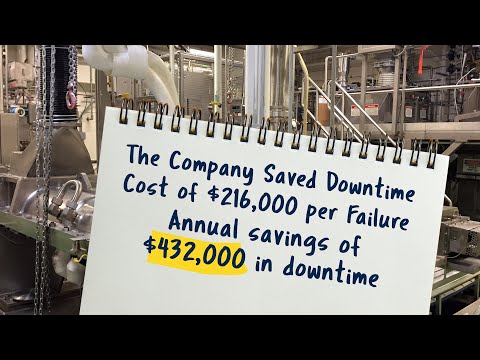 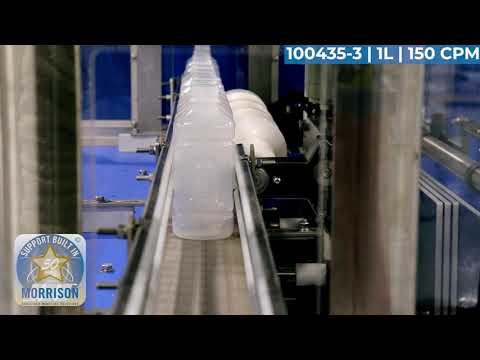 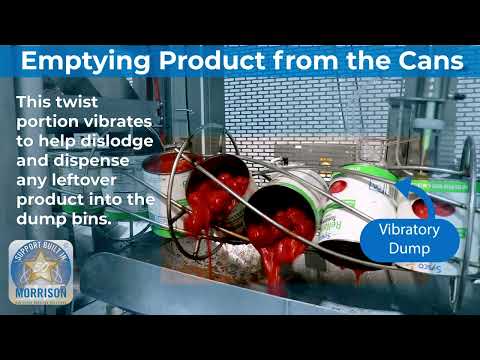 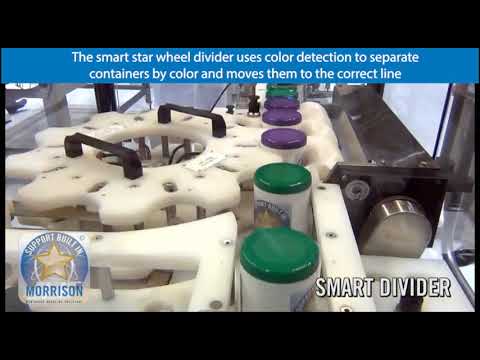 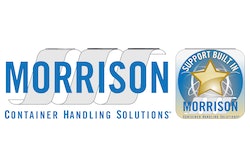 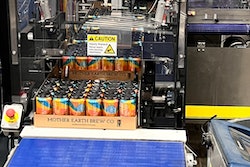