An essential decision regarding the specification of packaging materials, containers, and components is the choice of the type of specification. 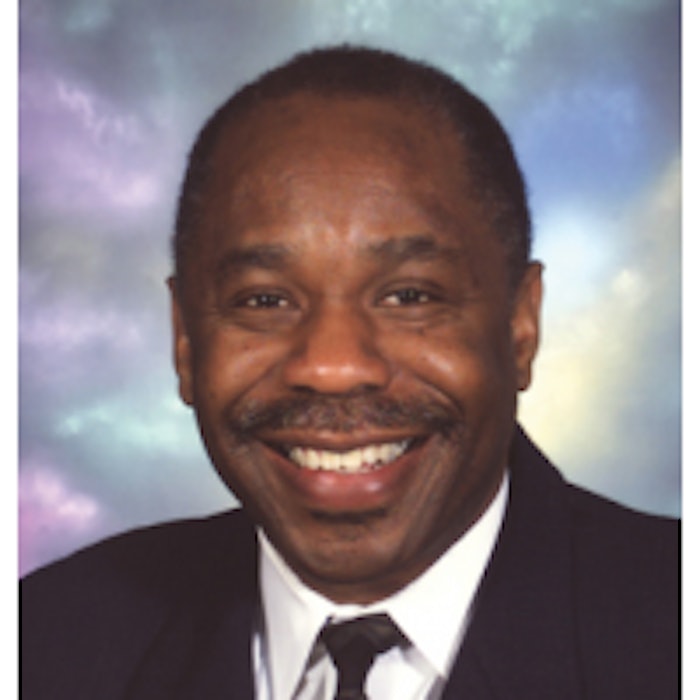 Living in a material world

The more a material might be regarded as a commodity, the more a material specification might be the way to go.  Such materials have well-known properties and are available from a variety of suppliers.  Those facts translate into favorable (as in more negotiable) pricing in addition to the advantage of having a longer list of potential suppliers.  Even so, no matter how much the commodity a material might be, its supplier can differentiate itself in areas beyond price, for example: high and consistent quality; fast, reliable delivery; holding inventory; and, prompt responses to customers’ inquiries and complaints.

A material specification also can be called for at the opposite end of the commodity spectrum, that is to say, when the material is a proprietary brand available from a single supplier. Even when there are other suppliers in the form of licensees, the total supplier list is likely to be shorter than a list of suppliers of non-proprietary material.  To compensate for the disadvantages associated with being locked into a sole (or few) supplier(s), the material should provide advantages that can’t be feasibly (i.e. technologically or economically) matched by other materials.

The supplier of a proprietary material might make changes without changing the brand name and without informing buyers.  In that scenario, buyers might think that they are receiving the same material but aren’t.  Regardless of whether the supplier is convinced that, for all intents and purposes, the material is the same, the buyer deserves to know of any change, in order to determine its impact and to decide if and how there should be a change in the specification. It’s a right that the buyer should put in the purchase contract.

Instead of focusing on the composition of the packaging component, a performance specification details what the component has to do.  An example is a plastic bottle that’s specified as to barrier properties, i.e. transmission rates for water-vapor and gases.  Viable candidates might include homogenous resins, copolymers, coextrusions, and coatings—just as long as the performance requirements are met.  After that hurtle has been cleared, considerations are given to the host of factors that should go into an informed ranking.

As can be inferred from the preceding comments, performance specifications have the potential to not only increase the number of suppliers but also to increase the range of suppliers, in that suppliers of disparate materials can compete for the business.  By extension, then, performance specifications can spur innovation; however, when innovation leads to proprietary/branded solutions, all of the aforementioned concerning a sole or few suppliers come into play.

Performance has to be judged against a metric and within that metric there are set limits, commonly called tolerances (also true of material specifications).  Tolerances should be set in reflection of various factors, most notably supplier capabilities and buyer operations.  When tolerances are set unduly tight the potential number of suppliers is reduced, as some will not be able to meet the stringent requirements.  On the other hand, when tolerances are too generous quality suffers and the packaging components might stray outside the tolerances of the machinery (especially the high-speed variety) on which they run.

Both material and performance specifications are means of communication; therefore, their effectiveness is predicated on precision, leanness, and lack of ambiguity. So as is the case with writing effective letters, label instructions, speeches, etc., the writing of specifications is its own art form.   It’s not unusual—especially with multiple products and diverse packaging—for the same company to use material and performance specifications; nonetheless, the two should use the same template, with category headings that detail the scope and pertinent particulars.

Arguably, what material and performance specifications most share in common is that they serve as the contract-of-sorts between buyer and supplier and as the linchpin among package development, sourcing, and quality-assurance.  After all, when something is said to be “out-of-spec,” it’s never a good thing.

After two years of all-virtual conferences and exceedingly rare travel, it seems (to me at least) like the dam has broken almost overnight.
Matt Reynolds
Apr 7th, 2022
More in Workforce

Warakomski will lead the company’s team of IT professionals in the areas of Project Management, Security, Infrastructure, Help Desk, and Software Development.
Romark Logistics
Mar 7th, 2022