One of a few bright spots in a generally daunting 2020 has been the Oct. 1 induction of four extremely qualified packaging professionals into the Packaging and Processing Hall of Fame.

As the results came in from the selection commission, Packaging World set out to profile each of this year’s inductees. Now, on the surface, there looked to be three separate career categories in the group: two distinguished academics, a longtime brand-side engineer turned association pro, and a career packaging communicator and media mogul. It seemed like we’d have four very different profiles. 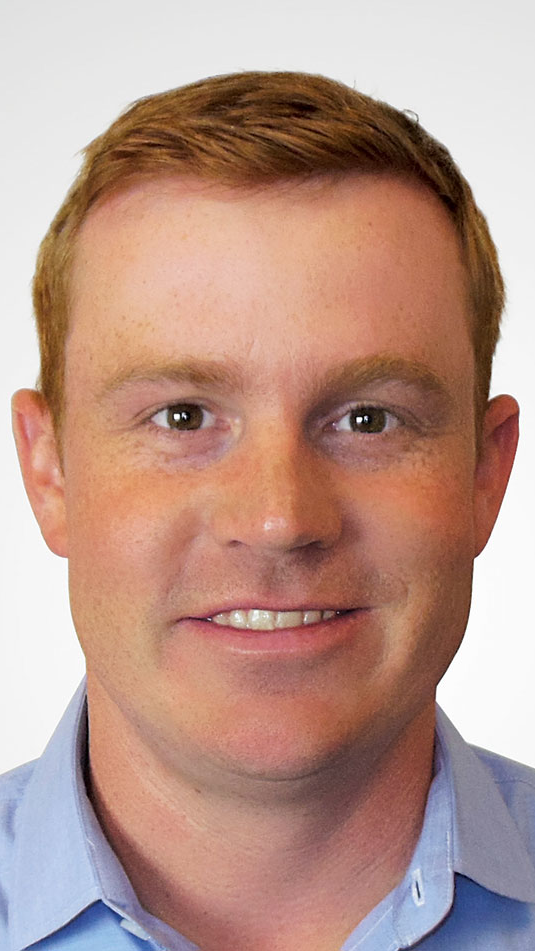 But as the last of the four drafts crossed my desk, it became overwhelmingly apparent that the 2020 class shares a key attribute: They understand that equipping the next generation of packaging professionals is more important now than ever before.

Even though a profile is, by its very nature, a bit of a rearview mirror, each of the inductees is focused on the future. They’ve been accomplished stewards of an entire industry, one that has been so good to them that they feel they still owe it something. To this day, they want to see the industry succeed.

Consider Jane Chase, IoPP Executive Director, who told me that nothing gets her more energized than when a former student or junior engineer calls her up to bounce new package design ideas off of her. Similarly, Fritz Yambrach noted with delight that former students of his—who graduated from a program he developed specifically with long-term graduate engagement as a goal—are coming back from industry to give talks at SJSU or look for ways to participate in the program. S. Paul Singh talks about how much he learns from his students—even casting himself as a fellow student among his own pupils. In a circular fashion, the young people he graduates go off to industry and become valuable resources to Singh’s own ongoing learning. And Pat Reynolds indicated how important it was to him to create a sense of continuity in packaging communication and journalism, to be sure the Packaging World ship was helmed, and the future looked reasonably bright. As the current captain, I can assure you that Pat’s hand is still on the wheel in an Emeritus, advisory fashion. I draw from that well quite frequently, and he’s always happy to help.

The bigger picture is that the above sentiments are not those of folks who have put in the time and now wish to reap the rewards on the golf course, fishing boat, or tennis court as the case may be. These are actively engaged individuals with lifetimes of experience who are readily on offer to any young person or career changer who is wise enough to listen. And we need their consistent rudder more than ever.

As Pat Reynolds says in his profile, “New blood was definitely called for, with all the new digital and social media technologies,” and there’s no doubt that the pace of change is fast and speeding up. I’ve said in this space before that trying times accelerate innovation in packaging, and I’m happy to say I’m taking my own advice as it applies to packaging media. As I type this, the PMMI Media Group, of which I am a member, is crafting a never-before-seen, digital industry event called PACK EXPO Connects (packexpoconnects.com).

As we’re rolling out an online interactive event that appropriately reflects an industry that’s teetering at an inflection point—with a sustainable, data-driven brave new world on the other side—maybe it’s a good time to be tapping industry stalwarts like our distinguished 2020 Hall of Fame inductees for their guidance, advice, and deep body of knowledge. As their profiles indicate, each and every one of them is happy to be of service.