How consumers perceive a company may have a lot to do with its plastics and recycling initiatives. And enticing the consumer to fulfill their end of the recycling cycle may inevitably fall back on the brand.

Suzanne Shelton, president and CEO of Shelton Group, a marketing communications agency exclusively focused on the sustainability space, spoke at the Sustainability in Packaging US event last week about new research her company completed in January.

The research delves into consumer perceptions around sustainability, and their beliefs and actions regarding plastics and recycling.

42% of Americans want to be seen as someone who buys eco-friendly products, and Shelton said, “It's not about ‘do I think green products are good?’ Do I think companies should make them? It's about my personal brand. How do I want to be judged in the court of public opinion by my friends, by my family, by my colleagues? How do I want to be seen? So, this is a really important number and Americans are beginning to put their wallets where their values are.”

When given a specific list of environmentally oriented items that may make a company ‘good,’ recycling is at the top of the list followed by manufacturing in the United States, followed by making recyclable products. When asked, ‘When you think about the future of our planet, how concerned are you about each of these issues,’ concern about plastics in the ocean rates higher than concern about climate change. “Not by much,” said Shelton, “but it is the thing that Americans find most concerning. So, if they are most concerned about plastics in the ocean, and plastic waste is a close second then of course they place a high priority and a high premium on recycling and recycled content.”

Out of Sight, Out of Mind

Shelton also said there is a direct correlation between how much consumers hear and see about these issues. She said, “We saw that between March of 2019 and March of 2020, across the board, Americans said, ‘You know what, I'm just not hearing as much about all of these issues.’ And when we asked similar questions around, ‘Are you hearing about a plastic bag ban? Are you seeing restaurants and retailers actively try to use less plastics?’ We saw across the board that people were experiencing it less. This is critical. If we want people to get engaged in the materials that they're using and therefore in recycling, we as corporate America have to send a signal. It's a social signal. We have to send a signal: This is how we do it around here. Your favorite retailer manages materials in this way. Your favorite restaurant manages materials in this way. Your favorite brand manages materials in this way. We have to send a signal loud and clear if we want to keep Americans engaged in material choices, packaging choices, and recycling.”

80% of consumers researched said that recycling is the bare minimum we can do for the environment and 76% feel if they “can put it in the recycling bin, and it magically goes to this place called ‘Away,’ and it becomes something else,” it frees the consumer from feeling guilty about the waste. Said Shelton, “That is the promise of recycling. As you're going to hear me say, this is a promise we need to keep.” 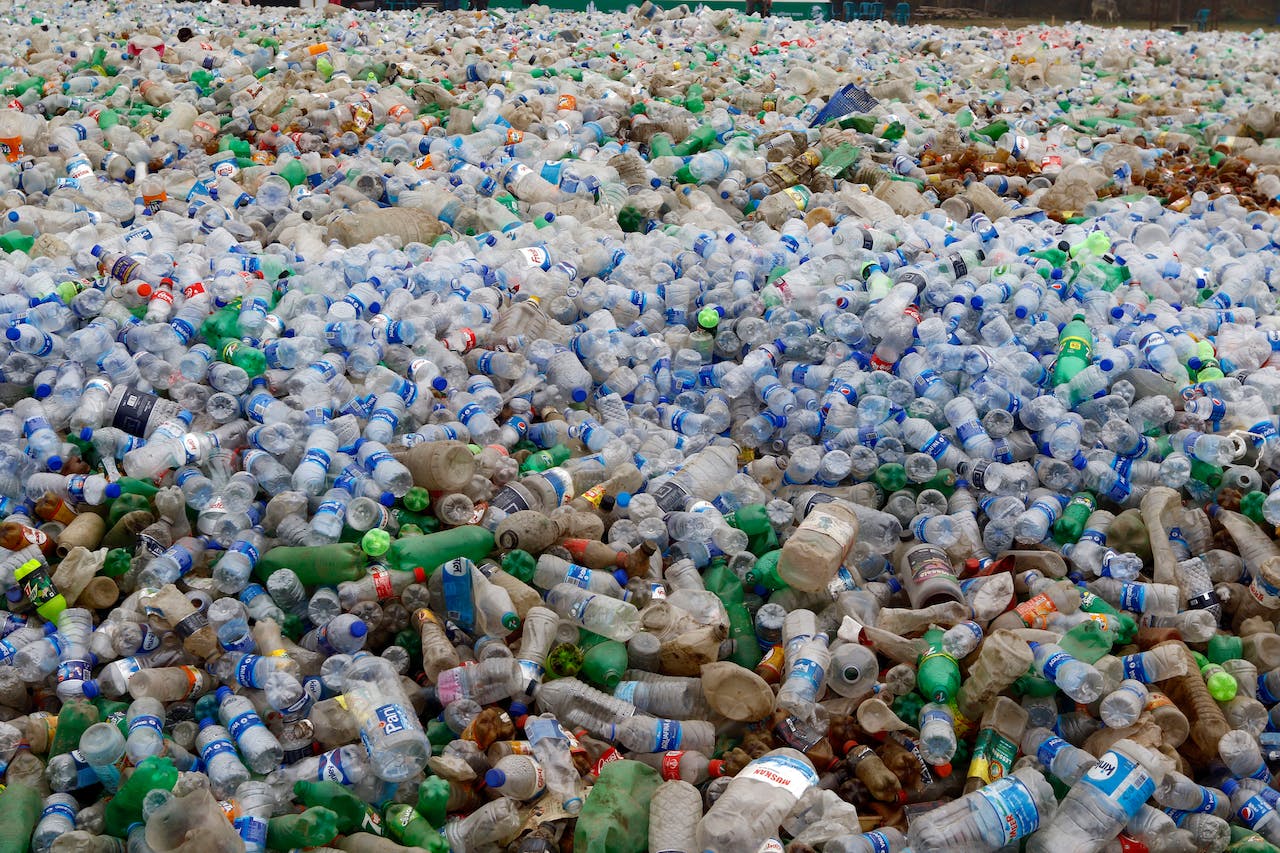 The promise of recycling

She continued, “This is Americans telling you loud and clear, Let's keep the promise of the blue bin, let's make this work.” Half of consumers in the research believe that plastic is the easiest material to turn into new products, said Shelton, “That's not always the case, as many of you know, aluminum and steel have a forever recycling value proposition. And with plastics, we get a degradation issue with the current mechanical recycling system.”

45% of us have a more positive opinion of the brands that use a limited amount or no plastics in their packaging. So, this is a key takeaway for brands.

“If you want to improve your brand standing and you want to make a clear communication around sustainability, talking about what you're doing on plastics and your plan for managing plastics packaging and recycling, is a winner. It's a winning message and it will help people feel more positively about you,” said Shelton

When asked about the recycling numbers on plastic packaging, 38% of consumers admitted they have ‘no idea’ which numbers are easiest to recycle. “This means extensively,” said Shelton, “they're just sort of chucking stuff in the bin without paying much attention to what's actually recyclable."

Shelton said that since most consumers who are aware that there's a problem with the recycling system continue to put their recycling in the bin, she considers that ‘a win.’ “We taught them how to recycle and they are indeed doing it. So, the takeaway here is we need to make the system work. We don't want to spend another 30 years to teach them a new way to do it. We want to make the curbside system work.” 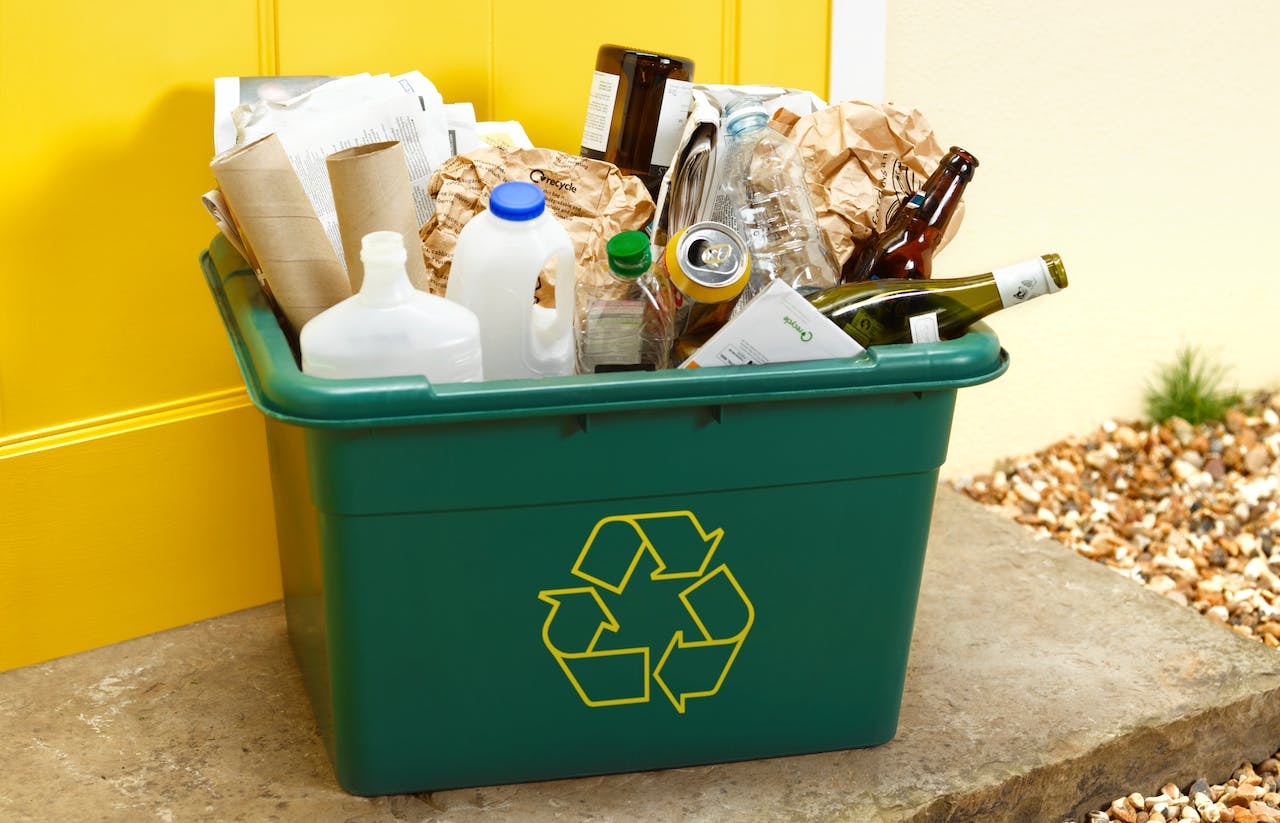 Consumers want to be able to "throw it in the bin."

‘How to Recycle’ Label

In Shelton’s study consumers were shown both a regular recycling symbol and the How to Recycle label, and 66% responded that they were familiar with the graphics. Said Shelton, “Of those people who say, ‘Yep, I always look for it,’ and ‘Yep, I've seen the How to Recycle label,’ 86% of those people find the label helpful and they think it makes it easier to know which parts of the package are actually recyclable. But two-thirds also say, ‘When I see that some of the packaging is recyclable, I feel frustrated like, 'Hey, come on brands. Why are you making something that isn't recyclable? I don't feel good about that.' “Remember,” said Shelton, “the promise of the blue bin is American. You don't have to feel bad about buying this packaging, that you didn't really want…you wanted the product, but you bought the packaging too. You don't have to feel bad about buying that packaging because you're going to put it in the recycling bin and it's magically going to become something else. That's the promise and that's what they want you to deliver on. So, when they see the How to Recycle label, and parts of this package are not recyclable, it frustrates them. Half say the label's too small and too hard to read. That has certainly been my experience as well. And 63% say if they weren't already aware of it, they would never look for it. So, we had to teach them to look before they toss. The How to Recycle label needs a massive awareness campaign and brands ought to chip in and pay for that.” 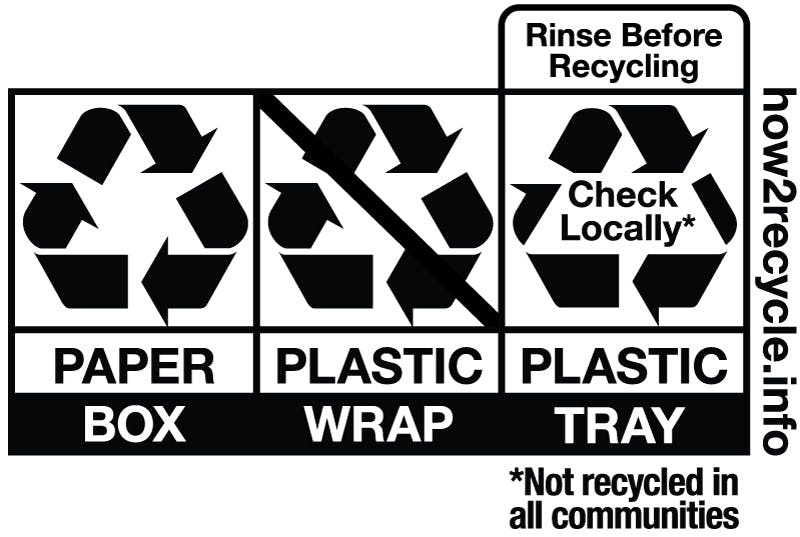 How to Engage Americans in Recycling Solutions

Shelton said that the focus right now for many Americans is on the economy and the (COVID-19) virus. “That's why we saw concerns about all those environmental issues really backslide, because we've got a lot of other data that says what people are really worried about is the economy and the virus, but environmental concerns are starting to grow back, and plastic waste is at the top of the list.”

She suggests, “Let's really bring the ‘How to Recycle’ label up to the forefront. Let's promote the dickens out of it. Let's make sure people know to look for it, and then do what it says, so they recycle right. It is a tough step to ask people to take because they just want it to be easy. But I think if we could at least engage them with simple graphics, which is what the ‘How to Recycle’ label is there to solve, we can make a little bit of progress in that.” 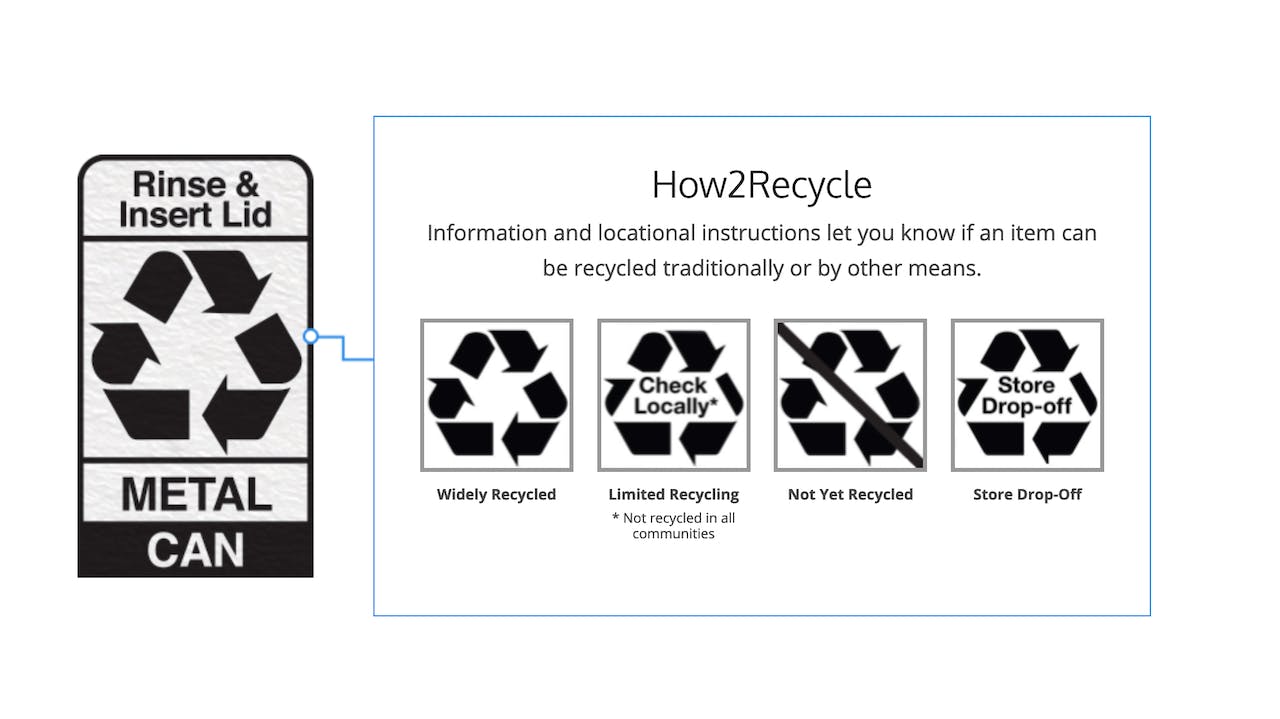 Key Challenges to Using Automation in Packaging and Processing Operations

There are four main automation-related issues mentioned in a discussion between CPGs and OEMs, in relation to manufacturing operations.
Kim Overstreet
Dec 15th, 2021

The webinar, Creating A Sustainability Strategy With A Circular Approach, will provide a framework in the creation of a sustainability strategy and help brands/printers/packaging suppliers assess their current strategy and determine gaps.
Oct 29th, 2021

There are a few things to consider when moving into cannabis packaging. Read what this exploding market requires, and where it’s headed.
Kim Overstreet
Oct 6th, 2021

The most recent business intelligence report drafted by PMMI about investment in packaging operations in Mexico confirms growth during the second quarter and projects significant increments for the following months.
Lilián Robayo
Aug 24th, 2021

From the Cannabis Packaging Conference West in Anaheim: With U.S. Customs and Border Protection on the hunt for what they deem to be 'paraphernalia,' packaging suppliers must be aware of nuance in describing what products are coming into the country.
Keren Sookne
Aug 13th, 2021