Pharmaceutical cargo thefts on the decline

Large-scale pharmaceutical cargo thefts descend between 2009 and 2016 as pharma and med device makers take unprecedented steps to secure their products. 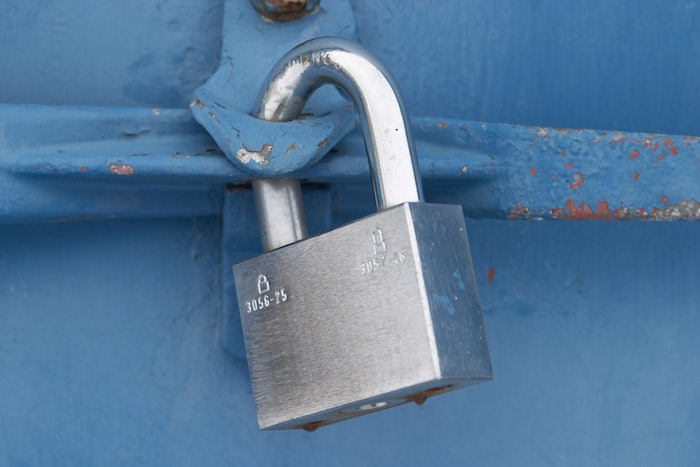 Large-scale pharmaceutical cargo thefts descend between 2009 and 2016 as pharma and med device makers take unprecedented steps to secure their products.

Pharmaceutical cargo theft is big business. Forsaith cited that for every $1,000 invested in counterfeiting pharmaceuticals the return is $300,000. That’s a 29,900% return on investment! It’s big business, and for that reason, the level of sophistication in both counterfeiters and thieves is rising.

The good news is that, in addition to the growing sophistication of thieves, pharmaceutical and medical device manufacturers are taking unprecedented steps to secure their products. Forsaith indicated that due to continued efforts in educational seminars and conferences and increased numbers of shared intelligence related to cargo theft incidents, the number of large-scale incidents is decreasing. In 2009, there were reportedly 47 large-scale pharmaceutical cargo thefts with an average loss of $42,000,000 and in 2016 there were fewer than 15 with an average value of loss of $200,000.