On June 19, at its 2012 Annual Convention in Chicago, AMA’s House of Delegates revised its policy on labeling of GMO foods. In what the Los Angeles Times (LAT) reports, on June 21, as an AMA 500-or-so-word statement, the medical association said,

“There is no scientific justification for special labeling of bioengineered foods, as a class, and that voluntary labeling is without value unless it is accompanied by focused consumer education.” Note: When the newspaper published its story and Automation World began its publication process on this article, the AMA had not yet published that statement on its Web site.

Further, according to the newspaper, AMA’s Dr. Patrice Harris said through an e-mail statement, “Recognizing the public’s interest in the safety of bioengineered foods, the new policy also supports mandatory FDA pre-market systemic safety assessments of these foods as a preventive measure to ensure the health of the public.” 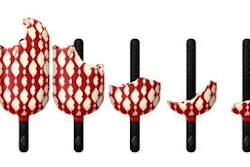 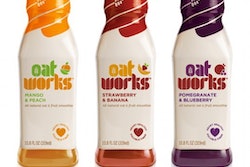 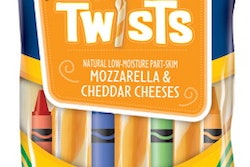