Opponents of the new ergonomic standard, published by the Occupational Safety and Health Administration in the waning weeks of the Clinton Administration are hoping that it can be moderated or even reversed with President George W.

Bush in the White House. Their three-pronged strategy includes requests for a re-evaluation of the standard by the new Secretary of Labor, several lawsuits already filed in district courts, and, if all else fails, an effort to have the new Congress pass legislation that would essentially nullify the rule. Opponents acknowledge, however, that overturning an existing rule is always more difficult than preventing its publication. Tim Hammonds, president of the Food Marketing Institute, cites a regulation that prohibits grocery bags from weighing more than 15 lb as an example of the standard’s impact. At the least, scales would be required at checkouts, he says. But, he says, that doesn’t solve the problem of what to do with a 20-lb turkey. 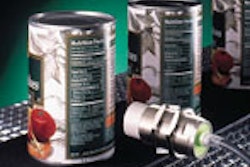 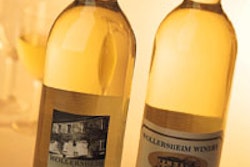 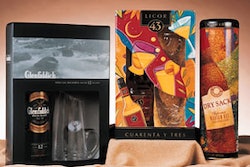 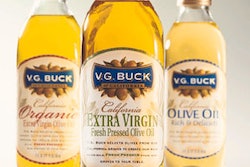