In an effort to boost worldwide market share, unify its global image, and appeal to the next generation of cola drinkers, Pepsi-Cola last month in London unveiled "Project Blue." It's a whole new look that incorporates a new logo and packaging graphics for all Pepsi, Diet Pepsi and Pepsi Max offerings sold internationally.

The blue color emphasis was created by Pepsi and Landor Associates' (New York, NY), after consideration of approximately 3ꯠ graphic approaches. The image includes an electric-blue grid background, bold, vertical typography and a 3-D partial globe. It marks Pepsi's first new logo since 1991, and the ninth in its history. Beyond the new graphics, "we will be implementing for the first time on a global basis the universal code dating which we do here in the U.S.," says Keith Hughes, spokesperson for Pepsi-Cola Intl. "That will directly impact the quality of the product by ensuring a fresher product on the shelf." The Purchase, NY-based soft-drink giant expects at least 24 countries to convert to the new graphics this year. For 1996 alone, the change involves 16 billion glass and plastic bottles, as well as four million cans. In preparation for initiatives such as Project Blue, Pepsi says it has invested more than $3 billion in the past three years to strengthen its international bottling operations. That's led to a 60% increase in production capacity. With the exception of the U.S. and Canada, by the end of 1997 the new look will be in all 190 countries in which Pepsi products are sold, notes Hughes. To promote Project Blue, Pepsi-Cola will invest more than $500 million in an aggressive advertising and marketing campaign. When asked, Hughes would not disclose the company's plans for the U.S. & Canada, though it's been reported that the new look will arrive here by 2000. Pepsi-Cola is betting the relaunch will make a dent in Coca-Cola's market share lead, particularly among teens and young adults. "We believe [it] will give us a significant competitive advantage in the marketplace," says John Swanhaus, senior vp of international sales and marketing. 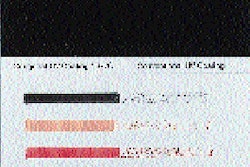 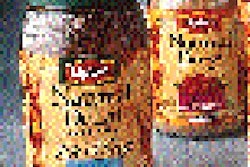 Regaining economies of scale in glass 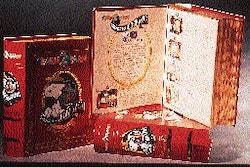 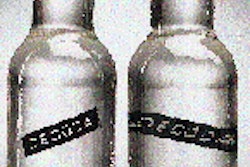