The U.S. Food & Drug Administration is on the verge of allowing the first food-specific health claim to be made on packaging. In early January, FDA announced it was considering allowing use of the following model language: "Diets high in oatmeal or oat bran and low in saturated fat and cholesterol may reduce the risk of heart disease." Previously, only broad claims about general nutrients were allowed.

As one of the leading producers of oat-based products, Chicago-based Quaker Oats made hay with news of the health claim proposal. It was hard to miss the company's mid-January ad blitz in several major newspapers across the country, replete with a huge Quaker oatmeal canister as well as copy touting the proposal announcement. In fact, Quaker was the one who proposed the idea to FDA a year ago, submitting documentation on more than 37 clinical studies on oats--many funded by the company--conducted over the last 30 years. "Oatmeal and oat bran may be two of the most researched foods in terms of clinical trials," explains Ron Bottrell, director of public relations at Quaker, "that show a positive correlation in reducing cholesterol and therefore reducing the risk of coronary heart disease." To prevent an '80s redux where products with a sprinkling of oat bran made all sorts of implied health claims, FDA is proposing a substantial minimum threshold of oats or oat bran that a food must contain on a per-serving basis before a health claim can be made. At least five Quaker products currently stand to benefit under the proposed threshold. After a 90-day comment period expires in April, FDA is expected to issue its final ruling. A spokesperson for the agency said that no other food-specific claims were in the works. 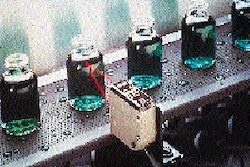 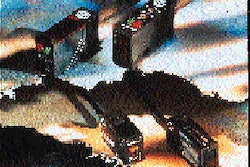 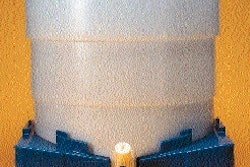