If all you know about the new federal law on labeling and Genetically Modified Organisms is what you saw in headlines, I suspect that some further explanation is in order. 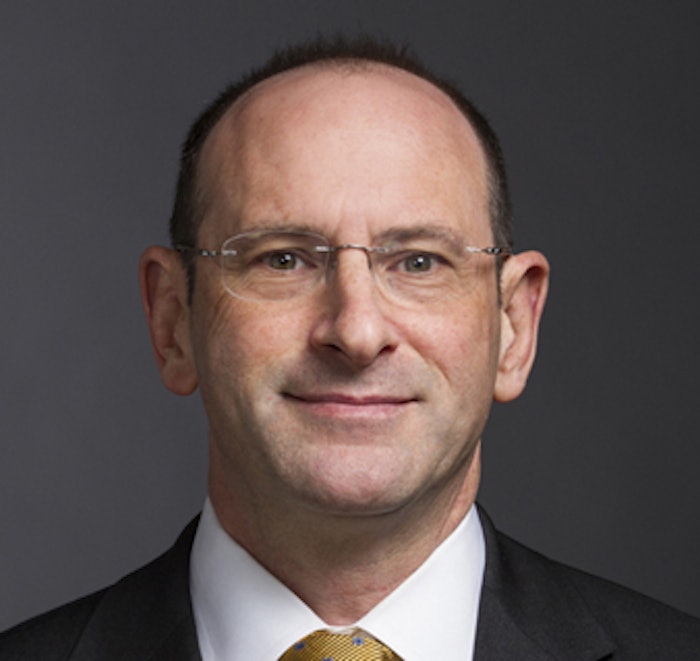 After all, it’s common that you see news about a new labeling issue but can’t identify the issue. A headline that says, “Freptovin labeling bill advances” might mean there’s a proposed law to require labels to say that freptovin is present in products, or to say that it’s not present, or to say how much freptovin is there, or to say whether the freptovin is locally sourced or not. The possibilities, if not endless, certainly are diverse.

Still, most packagers may have thought they understood the GMO issue. Vocal and active advocates called for a label statement revealing that a food was made with GMOs. Vermont passed a law requiring food made with GMOs to reveal that fact on their label, effective this past July. (Clever PW editors headlined my May 2016 column (pwgo.to/2389) about the law with “Vermont’s tail (state GMO law) might wag the national dog.”) Even before Vermont’s law survived a court challenge and became effective, food industry advocates had started working on a federal law to override Vermont’s law.

Simple? Not hardly. If the federal law just said the same thing that a state law said, made it clear it preempted (overrode) the state law, that would be simple. But is life simple? If it is, explain Olympic team handball to me in 25 words or less.

No, the federal law sets up a complex, variable program, and even it won’t take final shape until implementing regulations are made by the U.S. Department of Agriculture. Before discussing the complications of the new federal law, let’s think broadly: Imagine you’re in a business and there’s a suggestion of a nationwide, federal regulation that would affect your product. You could oppose it, but even if you block the federal regulation, one or more states then might make their own regulations on that topic. And, surprise, they might not match one another.

So if you sell a product nationwide, you’d either have to change the product or its label to adapt it to each individual state, if you can, but if they aren’t consistent or you really can’t abide the label statement required by one state then you’d have to make more than one SKU for a single product, and complicate your supply chain and hope the product doesn’t end up in the wrong place in which case you’d commit a violation and if there’s more than one state with more than one variation of the label it just compounds the distribution complexity and—oh forget it already. Differing state requirements work against nationwide distribution, so in the face of that, you might instead advocate a single national requirement.

Now, as for GMOs, they are in a large percentage of foods, scientists generally think they are safe, most consumers have little idea what they are but consumer advocates—probably because they do think they are unsafe—want foods to be labeled to indicate when GMOs are present.

This new law says the USDA shall make rules to set up a national mandatory bioengineered food disclosure standard that will allow disclosure of the fact that a food is bioengineered via text, or a symbol or electronic or digital link which will be accompanied by wording explaining what it is (such as, “Scan here for more food information”).

The rules will make alternatives for small or very small packages, and alternative timing and compliance methods for small food makers.

The Grocery Manufacturers Association supports the federal law, and points to its SmartLabel™ program as another example of contemporary methods of getting additional information to consumers.

The law provides that for any food certified as organic under the National Organics Production Act “the certification shall be considered sufficient to make a claim regarding the absence of bioengineering in the food, such as ‘not bioengineered’, ‘non-GMO’, or another similar claim.”

And, finally, the headline of all headlines: the new law preempts Vermont’s law, because the new law says that no state or political subdivision of a state can make or continue in effect any “requirement relating to the labeling of whether a food (including food served in a restaurant or similar establishment) or seed is genetically engineered….or was developed or produced using genetic engineering….” This part of the law is effective right away, and doesn’t await the finalizing of the contemplated regulations. So that’s that for Vermont’s requirements.

Two final questions: First, are consumers clear on what a GMO is? Not hardly. Still, this new law will give them access to some information about their food that they might not otherwise have had.

Second, will the creation of this national labeling requirement be the end of the controversy over GMOs? The best answer is, it’s too early to tell. That’s because, as noted, the new law calls for USDA to make regulations to implement the law’s provisions, and though the law lays out parameters the regulations need to keep to, there’s a wide variety of forms they could take. Turns out, none of us knows as much as we thought we did about the new law described in the headlines.