Off-label uses: some can talk about them, some cannot, and something’s gotta give

When it comes to FDA regulation of ‘off-label’ uses of legally marketed drugs and devices, there’s a lot that’s odd. 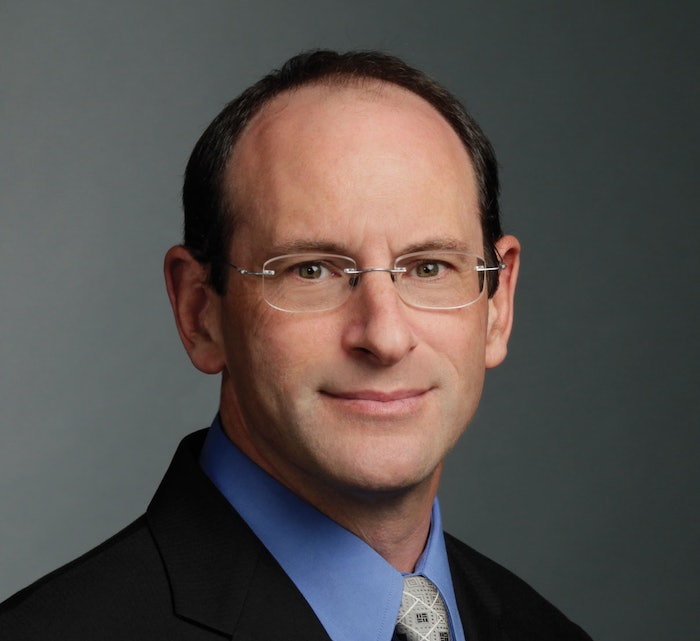 The law says that doctors can say and do almost anything regarding off-label—or not-FDA-approved—uses of drugs and devices, but drug and device companies are severely restricted.

In short, FDA permits doctors to say whatever they want about off-label uses of drugs and devices that are legally on the market for one or another use, and allows them to prescribe the products for any use they see fit, but FDA tells drug companies they have to (with limited exceptions) not breathe a word about the off-label uses of their approved drugs.

FDA has long said they need to limit such speech because drug companies only earn the right to speak about those uses of drugs that FDA has found to be both safe and effective, and if companies push uses that FDA hasn’t cleared, they may be touting a use that isn’t safe, or isn’t effective, or both. That would thwart FDA’s and Congress’ whole regulatory scheme and make it obsolete. Meanwhile, many, many off-label uses of drugs are widely considered safe, effective and are even the state-of-the-art—or standard of care—for some treatments.

Complicating things, just about a year ago, an individual drug sales rep named Alfred Caronia successfully appealed his conviction on charges of marketing a drug for off-label uses on the basis of his First Amendment right of free speech, and that was seen as a potentially big change in the legal landscape. If FDA couldn’t punish drug companies and their reps for touting off-label uses, they would lose a lot of power over the marketplace.

But maybe it wasn’t such a loss for FDA after all, because they are still aggressively going after companies for unlawful off-label marketing.

They are just tweaking the charges they level. In early November, FDA announced a guilty plea by Janssen Pharmaceuticals, Inc., a Johnson & Johnson company, for, among other things, illegally marketing the drug Risperdal, which FDA said was “misbranded,” or not properly labeled, because it was promoted for off-label uses but the product wasn’t labeled as it should be because it lacked dosage, warning, and other information related to that use. FDA is probably emphasizing the labeling violations in reaction to the Caronia case, so the agency isn’t accused of making speech unlawful.

FDA said Janssen promoted Risperdal, a drug approved to treat schizophrenia, for uses FDA hadn’t approved, and specifically knew Risperdal “posed serious health risks for the elderly,” and for children, but “downplayed” them and promoted those uses anyway.

The company agreed to pay more than $2.2 billion, including a $485 million dollar criminal fine and forfeiture and a payment of $1.72 billion as a civil penalty to federal and state governments. J&J has also put in place a Corporate Integrity Agreement requiring it to “implement major changes to the way its pharmaceutical affiliates do business.”

It frustrates the drug companies that they aren’t supposed to market drugs for potentially profitable off-label uses, even if medical publications and practicing doctors start to discover the drug might have promise for other uses. FDA is OK with the drug companies’ doing some indirect things, like responding to unsolicited requests for off-label information with truthful, balanced, non-misleading, and non-promotional scientific or medical information, or sponsoring educational programs or distributing medical journal articles in limited circumstances.

FDA says Janssen went way beyond those limits and prepared “written sales aids” for use by the sales force “that emphasized symptoms and minimized any mention of the FDA-approved use, treatment of schizophrenia.”

The case is sort of easy for FDA when the company makes allegedly false or misleading statements or the off-label use is commonly thought to pose a danger. But what if it’s not dangerous, is widely viewed as effective, and the company just wants to say truthful things about it? With so much demand for this information, some changes in FDA’s approach that give companies more freedom could be in order.

Suggests attorney Michael Swit, of Duane Morris LLP, who has advised clients and spoken on these issues, FDA could allow companies to give out peer-reviewed published medical articles about off-label uses as they do now, but also allow the companies to amplify that information with additional details.

As a requirement for doing that, he suggests, the company could be required to display disclaimers making clear that FDA hasn’t evaluated the claims, and summarizing contrary information, if any. Swit says an approach like this “might allow for greater dissemination of information while still addressing some of the key concerns that FDA has about why off-label promotion is inappropriate. It would also put the emphasis on the doctor as the ‘learned intermediary’ to make decisions as to the use of the product.”

This in an active area that promises more news, and perhaps some surprises, in coming months and years.