Are cosmetics regs getting a makeover?

Of all the types of products regulated by the U.S. Food and Drug Administration, cosmetics gets the lightest touch. 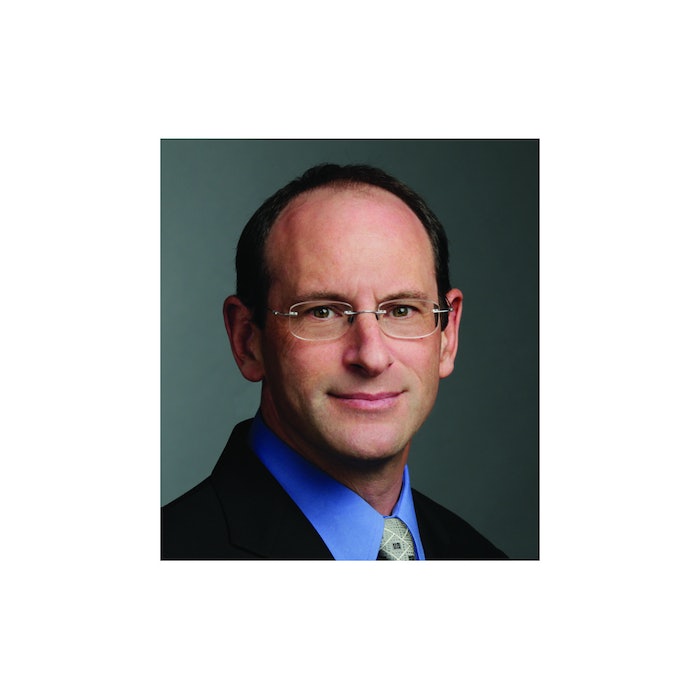 However, as we reported last year in May, new legislation might soon add to the requirements on makers of cosmetics, and that’s still true.

In the meantime, European authorities have tightened up labeling and safety requirements and even advertising claims on cosmetics sold there, and FDA has issued draft guidelines for industry on the topic of Good Manufacturing Practices (“GMPs”).

Cosmetics products are defined in the law as “articles intended...for cleansing, beautifying, promoting attractiveness, or altering the appearance,” plus components of them, but not including soap. So that’s deodorants, lipsticks, perfumes, shampoos, skin moisturizers, make-up, and hair color, for example.

Many cosmetics makers already follow GMPs of course, voluntarily, but FDA hopes more will do so by following its newly revised guidelines. FDA often prefers issuing guidelines to making regulations.

Just about anything that could go wrong with a product or its labeling could result in an adulterated or misbranded product, and imposing GMPs on your processes helps reduce the chances of such violations. Because GMPs touch all phases of an operation, FDA’s new guidance has recommendations about documentation, recordkeeping, buildings and facilities, equipment, personnel, raw materials, production, internal audits, laboratory controls, consumer complaints, reporting adverse reactions, and recalls.

The brand new EU cosmetics regulation became effective in July 2013 after a phase-in period, and it replaces a prior cosmetics directive. Each product now needs a responsible person within the EU who “shall ensure compliance” of the product with EU requirements “relating to human health, safety and consumer information.” This includes having responsibility for keeping a “product information file” containing, for example, safety information, a confirmation that good manufacturing practices were followed, and proof of any claimed effects.

They are also responsible for measures to remedy violations including recalls and similar efforts. The regulation also lists restricted and banned substances and has special requirements for products containing nanoscale materials. A new country-of-origin requirement was added for cosmetic labeling. Also, it continues the directive’s tough anti-animal testing provisions prohibiting the sale of products or even ingredients that have been tested on animals, and prohibiting such testing.

In the U.S., the key features of current cosmetic regulation make clear that the emphasis is on voluntary compliance:
• Cosmetic product makers are responsible for assuring the safety of their ingredients and products (though a few ingredient types are banned, such as chloroform and substances containing mercury), and thus they don’t need FDA’s OK before marketing products or using specific ingredients (except for color additives, which do require prior FDA approval or batch certification).
• Regulations call for cosmetics labels to feature some basic information, and it’s up to the companies to make sure they get that right.
• Cosmetics companies have no obligation to report adverse reactions to their products, as do drug or dietary supplement makers.
• If a safety issue arises about a cosmetics product, FDA can ask the makers to remove it, and if they don’t, FDA can take enforcement actions—seizure, injunction, or criminal prosecution against the companies and responsible individuals.
• FDA asks companies to register themselves with FDA, and about 1,600 have done so, and to voluntarily file ingredient statements with FDA, and the agency has lists for about 39,000 products, though FDA thinks that only about a third of manufacturers filed ingredients lists.
• Also, experts review the safety of cosmetics via another voluntary program, supported by both industry and FDA. The Cosmetic Ingredient Review panel has been operating since 1976.

FDA’s newly revised guidance about GMPs is part of its “effort to align international standards on cosmetic manufacturing,” says an FDA statement. The agency participates in the International Cooperation on Cosmetics Regulation, a multinational group of regulators also including Canada, the EU, and Japan.

The big U.S. cosmetics trade group supports FDA’s new guidelines. “The Personal Care Products Council welcomes FDA’s recently issued and modernized draft GMP guidance,” says chief scientist Halyna Breslawec. “We fully support FDA’s implementation of the 2007 ICCR agreement to consider the ISO cosmetic GMP Standards as part of their updated guidance and note that several of the ISO elements have already been adopted. We look forward to discussing the newly revised guidelines with our members as we continue reviewing it in greater detail.”

The trade group also continues to advocate changes in the law to strengthen cosmetics regulation, which they view as a benefit to consumers and industry alike. The PCPC wants, for example, facility registration and product ingredient filings to be mandatory, not voluntary as they are now, and wants cosmetics companies to report serious adverse reactions. Federal legislation has been proposed this year that would do even more, changing safety standards for ingredients and label rules. The final law, if passed, is likely to contain some provisions the industry group and the industry like, and some they do not.

Regardless of the details, the new measures already effective in the EU, and FDA’s new manufacturing guidance, make clear that the trend is toward more regulatory complexity in the life of a cosmetics packager.