The inclusive design movement is known by many names: design for all, universal design, accessible design, trans-generational design, participatory design, and barrier free design among them. 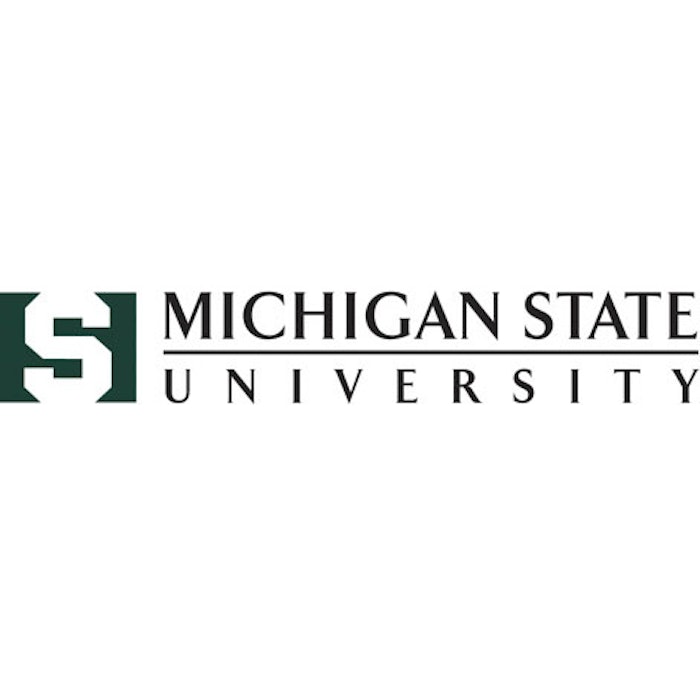 The inclusive design movement is known by many names: design for all, universal design, accessible design, trans-generational design, participatory design, and barrier free design among them. Regardless of the nomenclature used, the concept distills to the fact that designs should function for the largest proportion of the population as possible.

Architect Ron Mace, the creator of the term “Universal Design,” was chief among those guiding the movement. As a wheel chair user himself, he understood the frustrations of an exclusionary world. He ultimately dreamed that one day designers might forget the term “accessible design,” which invokes the idea of “designing for people with disabilities (PWD)” or “designing for the elderly.” To his way of thinking, design that enables a majority of the population is simply “good design.” We are at the dawn of that day. The inclusive design movement is transitioning from a “fringe consideration” into an integral part of the design process for the following reasons.

A major driver of the imperative is, of course, the aging of the population. However, the importance of the aging trend is further fueled by the lack of support that those needing assistance will have as time goes by. David Wiggins, Industrial Fellow at the Engineering Design Centre at Cambridge University, provided stunning evidence of this effect using what he termed the potential support ratio (PSR). The PSR is the ratio of people aged 15-64 that are available to support a single person over the age of 65 for tasks like shopping, meal preparation, and medication management.

Wiggins asserts that in light of these demographics, designing inclusively is “not an aspiration, but an imperative.” Dr. Kim Jongkyoung, of the Korea Agency of Technology and Standards (KATS, Seoul Korea), echoed this sentiment. He suggested that, in Korea, the ratio is further exacerbated by the migration of young people from rural areas, noting that in some rural areas of South Korea, 70% of the local population are 65+.

It is “normal to be different”

But the whole point here is that Mace didn’t want this to be about designing for the elderly, so let’s consider the population in general. According to Wiggins, “being different is normal,” and in support of this idea, he presented data published by Hosking, Waller, and Clarkson (2010). Data indicated that only 21% of the population have no difficulties, and that the remaining 79% of the population are a “target for inclusive design,” ranging from those that need minimal help to using assistive technologies in their daily lives.

Modern life and other conditions of context render many people “disabled”

Even if you choose to ignore the fact that 79% of the population has some level of difficulty, and only design for the 21% that are free of the need for help, consider a fairly recent study conducted by Insight Farm. Their research suggests that we spend 40% of our day with one hand occupied and 30% of our day with both hands occupied, leaving just 30% of the day with two hands available to do things. Further, multitasking frequently involves processing through multiple, sensory routes simultaneously, which can place high loads on cognitive resources, in essence rendering the processor less capable cognitively, furthering the imperative for an inclusive approach to design.

The social component of the sustainability movement demands it

The foundation of sustainable development has three pillars: the protection of the environment, economic growth, and social equity. There is nothing more socially equitable than designing your products and packages so that they enable ALL users. In conclusion, it is time that Ron Mace’s dream become realized, that accessible design move from a point where it is considered to be “design for those with difficulty” into an era where it is “good design.” In the words of the Cambridge team, “it is normal to be different” and, as such, time that the inclusive design movement shifts from “an aspiration to an imperative.”