If someone asked me to explain why Louis Armstrong was so important to musical history, I’d likely say something about how he explored new territories for soloing, and was a generally excellent technical player. 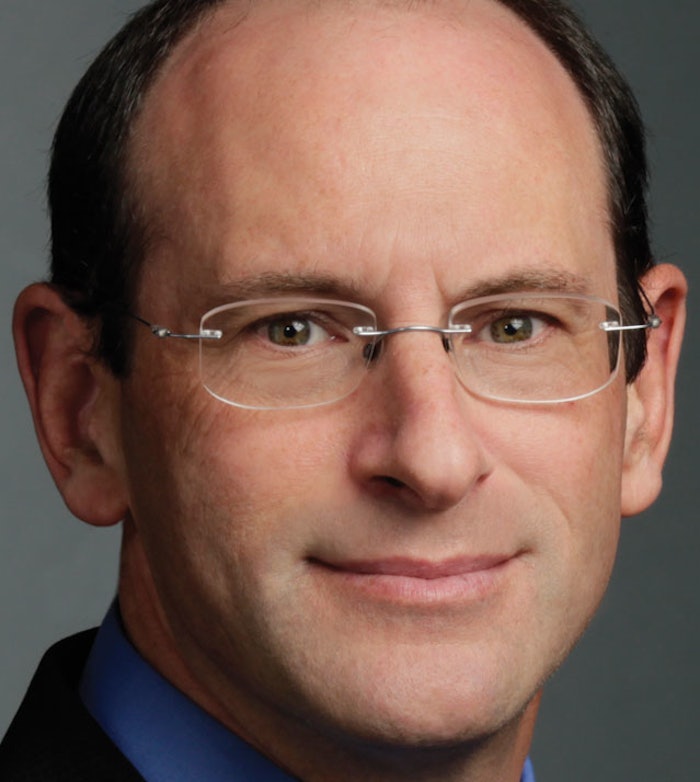 If someone asked me to explain why Louis Armstrong was so important to musical history, I’d likely say something about how he explored new territories for soloing, and was a generally excellent technical player. A fine, short answer perhaps, but music historians could easily give you a 12-hour seminar explaining Armstrong’s genius and influence. I don’t know enough about Armstrong to present that seminar, but I know he warrants it.

So, I want to discuss the ongoing saga of the Pom Wonderful company’s fight with the Federal Trade Commission over the company’s health-related advertising and labeling claims for their products. Do you want the general discussion or the 12-hour seminar?

Good news, gentle reader: Space restrictions will keep us today to the general discussion. Still, it’s important to understand that this case warrants a 12-hour seminar. That is, it presents complex questions about First Amendment freedom of speech, the correct level of “substantiation” when food and dietary supplements are advertised for their disease prevention and other health benefits, and fair and appropriate public policy for regulation of claims when made by food companies as opposed to drug companies.

A big part of the interest generated by this case is from its examination of the question of what exactly counts as “competent and reliable scientific evidence” that a company needs to have to back up, or “substantiate,” its advertising claims of health benefits.

You may recall that this case made headlines last summer when an administrative judge within the Federal Trade Commission, which regulates advertising of foods including dietary supplements, issued a ruling that was widely considered exciting and good news for Pom and the wider food industry. That’s because the FTC had argued that companies wanting to claim their food or supplement treated, prevented, or reduced the risk of disease needed two “well-designed, well-conducted, randomized, double-blind, placebo-controlled human clinical trials” (abbreviated as “RCTs”) to substantiate the claims. But the administrative judge said no, they don’t need that much proof.

One striking feature of this case is the extensive efforts Pom has made to collect substantiation of its various claims. In a statement following the FTC’s January order, Pom said, “Our company’s scientific research program is unmatched in the food and beverage industry.” It adds, “Pom has always communicated with our consumers in a transparent, honest and often humorous manner, delivering valuable information about the health benefits of our products.”

In January, the whole FTC, essentially operating like an appellate court reviewing the administrative judge’s decision, played a few surprising notes when it sang its tune.

The administrative judge had said when you are dealing with a food or food-derived product, and it’s safe, and it’s not being offered as a substitute for medical treatment, you don’t need RCTs. However, if such products are claimed to treat, prevent, or reduce the risk of disease, you gotta have clinical trials that prove your claims, though, even then, they need not necessarily be RTCs.

But the Commission focused on the claims that Pom’s products “treat, prevent or reduce the risk of heart disease, prostate cancer and [erectile dysfunction], “ and said the “expert evidence was clear” that RCTs are needed to substantiate claims of that type. So they issued an order requiring Pom to have not one but two RCTs to substantiate those claims or to stop making them until they do.

The commission also rejected the judge’s “determination that the level of substantiation needed to support representations that a product treats, prevents, or reduces the risk of disease varies according to whether the advertiser offers the product as a replacement for traditional medical care.”

In short, the commission said it didn’t agree with the standards the administrative judge applied to evaluate the Pom claims, but also concluded Pom was indeed claiming that its products were proven by scientific or clinical evidence to have disease-related benefits, that it didn’t have the substantiation it needed to support those claims, and therefore it agreed with the administrative judge that Pom had committed a number of violations. In fact, the commission concluded that more of the advertising claims were in violation than the judge had found.

The commission’s order prevents the company and several key individuals from making the violative claims “unless the claim is supported by two randomized, well-controlled, human clinical trials,” and also “prohibits misrepresentations regarding any test, study, or research, and requires competent and reliable scientific evidence to support claims about the ‘health benefits, performance, or efficacy’ of any food, drug, or dietary supplement.”
In reaction to the FTC’s January ruling, Pom denied in a statement that it misled consumers in any way, pointed to its $35 million of peer-reviewed scientific research and other evidence showing that “antioxidant-rich pomegranate products are good for you.”

And the FTC’s approach, which Pom describes as “holding food companies…to the same standards as pharmaceuticals”… will hurt consumers. “Consumers will be denied access to emerging science on the potential health benefits of fruits and vegetables,” Pom said. “This would be a giant step backward in the campaign to get Americans to eat healthier. For this reason, we will appeal this order in federal court.”

There are bound to be more developments here. Until then, other companies may have to just improvise.