Packaging pros saw a 3.49% average pay increase in 2012 compared to 2011, with job security and job prospects strong, according to respondents to the 2013 Institute of Packaging Professionals/Packaging World Salary Survey. 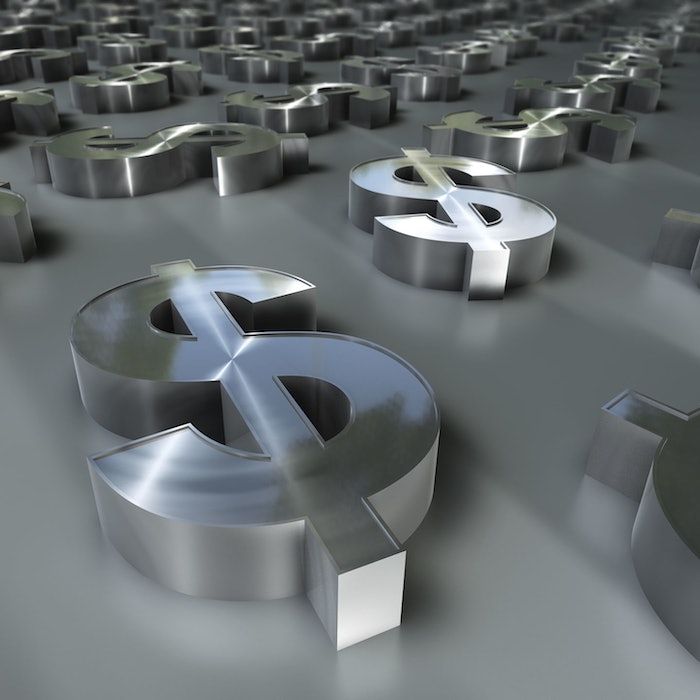 Ascending salaries continue to reward packaging professionals, rising to an average of $110,213 for the average U.S. respondent to the 2013 annual Salary Survey conducted by the Institute of Packaging Professionals (IoPP) and Packaging World magazine, developed in cooperation with Gros Executive Recruiters, a packaging sector executive recruiting firm.

In the packaging community, 2012 will go down as a year of steady, albeit unspectacular income growth, with more than reasonable job security. Compared to findings for the previous three years of the Salary Survey, 2012 respondents indicated the largest increase in compensation compared to the previous year (74%). Likewise 2012 vs. 2011 compensation change showed the greatest percentage increase compared to similar comparisons in recent years (see Table A). In 2012, packaging pros also reported the largest percentage number to receive a bonus (73%) compared to recent years, although the average bonus was about 4% less than each of the previous three years.

Although the income numbers may pale against that of say a National Football League star quarterback, packaging salaries survived the recent recession and continue to rise. Granted, the income growth falls short of dazzling.
“Compensation has increased, but these pay raises are only marginal,” says Dennis Gros, president, Gros Executive Recruiters, in looking at key factors. “Job security is way up, with 65 percent indicating their jobs are safe. Most respondents say their companies will be hiring new direct employees this year. And 60 percent say they expect to earn more money in 2013 than in 2012.

“We also notice that most packaging employees are taking advantage of the stable work environment. Forty-three percent tell us they are ‘definitely not’ or ‘not likely’ to shop for a new job during 2013. Only eight percent are currently looking for a new job, and another eight percent plan to enter the job market this year. That means employers who want to expand their packaging departments will need to source candidates very aggressively.”

A total of 1,589 usable replies were received from IoPP members and non-members.

The survey questionnaire was developed and posted to IoPP’s Web site between January 13 and March 3, 2013. Forty-four percent of respondents indicated they were end users of packaging machinery, materials, and/or services, while 37% worked for suppliers of these products. Another 9% said they were both an end user and supplier.

• IoPP membership. Forty-four percent of respondents noted they are IoPP members. This represents a slight decrease compared to last year’s study, when 51% reported membership in the IoPP. Membership is in line with data from the 2010 study. Respondents working for packaging end-user organizations are more likely to be IoPP members.

The steadiness of the packaging job market was reflected in the 85% of respondents reporting no job change in 2012. Ten percent said they voluntarily changed jobs, while 3.4% were terminated during the year, and 1.3% indicated they are currently unemployed.

• Experience. Those with 20 years or more experience enjoyed an average pay of $129,646, compared to $65,000 for those with only one to two years. Here again, the largest salary hike went to those with five or fewer years or experience.

• Gender. Males earned $110,734 compared to $91,062 for females, with results showing on average that men had three more years of experience and were three years older. In 2012, 78% of females reported an increase in compensation over the previous year, compared with 74% of males. The average compensation change for women was slightly more than men, 3.9% to 3.62%.

Table B shows compensation by job function, with those in corporate management earning the most in 2012, averaging $151,622. This group also received the largest average bonus at 9.16%. The largest change in compensation was reported by consultants at 4.94%.

Salary Survey respondents averaged more pay working for suppliers than did their end-user counterparts, as shown in Table C. That said, twice as many supplier respondents actually saw their compensation decrease last year compared to those at end-user organizations.

Where you worked geographically also had an impact on your salary. Those in the West/North Central region reported the lowest average income at $102,264, while respondents in the Northeast averaged $122,196.

Says Gros, “My conclusion is this: It [the job situation] doesn’t hurt so badly now, so it feels better. Our workforce has become satisfied with skinny pay increases accompanied by job security. That’s not a bad report, but I hope to see a more robust picture of pay increases in the future.”