Rick Lingle
Coca-Cola North America (CCNA) has started a pilot of its signature contour bottle in a convenient 2-L size, in Birmingham, AL, and Chattanooga, TN. These cities were chosen to introduce the new version of the company's most enduring icon because of the strength of their local Coca-Cola bottler, Coca-Cola United. The new contour PET bottle was available in stores throughout the two cities beginning June 16.

The new 2-L form of Coca-Cola's iconic package was preferred overwhelmingly over a straight-wall format in CCNA's recent consumer tests. It also offers a significant advantage for consumers–it is also easier to hold and easier to pour. All Coca-Cola trademark brands will be available in the new 2-L contour package, including Coca-Cola classic, Diet Coke, Coke Zero, Caffeine-Free Coca-Cola classic, and Caffeine Free Diet Coke.

'It's the real thing'

"Along with Coca-Cola's one-of-a-kind real cola taste, the iconic shape of the contour bottle is what people love most about the brand," says Hendrik Steckhan, president and general manager, Sparkling Beverages, CCNA. "They are both a part of its timeless magic. We want to offer our brands to consumers in a special way that fits their needs for all contemporary beverage occasions. When you enjoy your family meal together, sharing an ice-cold Coke from a contour bottle is just 'the real thing.'"

"Coca-Cola United is pleased to introduce and pilot the new version of Coca-Cola's iconic bottle in Birmingham and Chattanooga," says Claude Nielsen, CEO, Coca-Cola Bottling Company United. "We are very optimistic consumers will respond positively to this package innovation."

Birmingham and Chattanooga also will benefit from special recycling initiatives that CCNA and Coca-Cola United have created to commemorate the introduction of the new package, including the donation of contour bottle-shaped recycle bins.

Introduced more than 90 years ago and widely recognized as a pioneering example of package-driven branding, the contour bottle is one of the few packages to ever receive a trademark from the U.S. Patent and Trademark Office.

In addition to the 2-L contour bottle, CCNA's other sparkling beverage brands will also have new 2-L versions of their proprietary packages as part of the pilot in Birmingham and Chattanooga. The familiar shapes of Sprite's signature bottle and the distinctively shaped bottle for CCNA brands like Fanta, Fresca, Pibb Extra, and others will all be offered in 2-L form for the first time. 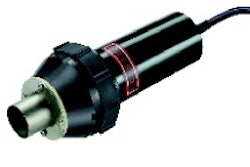 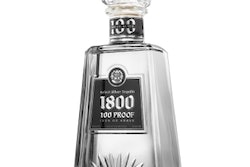 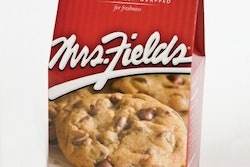 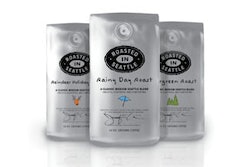 The power of a label: customization on a small scale