Cracker Jack back in Yankees' line-up

Frito-Lay’s caramel popcorn brand, Cracker Jack, is now back at Yankee Stadium after a brief benching in favor of a competitor, ConAgra’s Crunch ‘n Munch.

On May 19, the New York Yankees announced the replacement of Cracker Jack, after Frito-Lay began packaging the product in bags, rather than the traditional boxes. However, that decision was criticized by fans.

“The fans have spoken,” Yankees’ chief operating officer Lonn Trost told The New York Times on the return of Cracker Jack to the Bronx Bombers’ line-up. A spokesman for Frito-Lay, Charles Nicolas, said the company switched to bags to better preserve the product’s freshness. “We’re proud to be back in the line-up,” Nicolas told the Times. 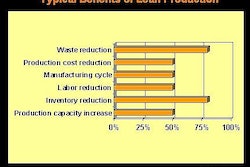 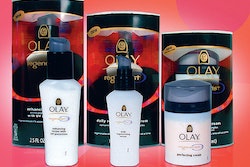 What a manufacturer wants 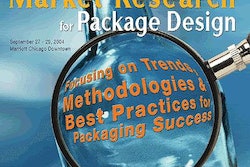