Extensive slowdowns all along the supply chain are keeping electronics manufacturers from buying the components they need. However, for SMAC, an encoder manufacturing company, the crisis has led to record sales numbers in 2021.

Rapid initial design contributed to SMAC’s success. Application engineers respond to most inquiries within hours and, depending on the customer’s specifications, they produce prototypes in weeks. Take out the supply chain issues overseas competitors face and the US-based company has become an agile solution for encoders.

“No one else on the planet can create prototypes as quickly as we can,” claimed one SMAC Application Engineer. This statement may be difficult to verify, but certainly only a very select few can deliver price competitive encoder prototypes to U.S.-based companies as quickly as SMAC can.

Because SMAC developed and designed their own reflective and diffractive optical encoder in-house, it has given them the knowledge and understanding of all the attributes that go into choosing superior encoder optical components for their designs. 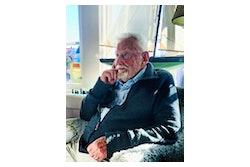 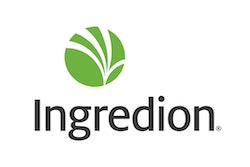 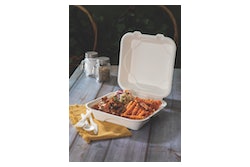 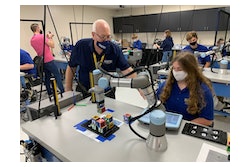