MPS has been a key initiative for Toshiba since 2004 and is a strategic differentiator for the company due to its multi-vendor approach that uniquely allows it to provide MPS for clients’ existing mixed fleet environments, without the need to rip and replace devices. Robinson’s promotion signifies Toshiba’s continued commitment to managing client print environments, whether a traditional office or work-from-home setting, with a focus on document security and cost savings.

"Scott Robinson is a highly-accomplished and valued leader who has been instrumental in building and establishing our overall business since first joining Toshiba in 1999," said Toshiba America Business Solutions Chief Operating Officer Larry White. "Expanding his role sets Toshiba up for substantial growth in this strategic area of business."

Previously serving as Toshiba's director of operations & acquisitions in the Eastern United States, Robinson successfully supported the organization's sales, service, operations and aftermarket personnel. As a Lean Six Sigma Black Belt, Robinson has been instrumental in leading projects resulting in significant financial gains and savings for the company. The native Virginian first joined Toshiba as president of TBS New England and has been in charge of multiple TBS programs throughout his 22-year tenure at the company.

Highly active in his community, Robinson fundraises for the Make-A-Wish Foundation and Easterseals. He also closely supports Richmond, Va. nonprofit, Art for the Journey, which serves incarcerated women, people with dementia, children in underserved communities, low-income seniors, U.S. veterans who suffer combat-related PTSD, and more. Robinson additionally has a heart for the Special Olympics. So much so that he's a former board member and volunteer coach as well as a lifetime supporter of the Virginia Special Olympics. 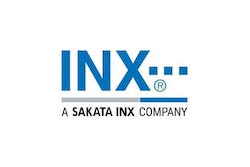 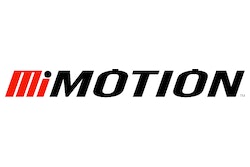 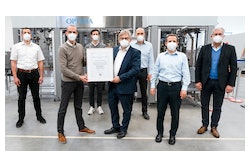