interpack has been rescheduled to February 25-March 3, 2021.

In doing so, Messe Düsseldorf is following the recommendation of the crisis management team of the German Federal Government to take into account the principles of the Robert Koch Institute when assessing the risk of major events. Based on this recommendation and the recent significant increase in the number of people infected with the new corona virus (SARS-CoV-2), including in Europe, Messe Düsseldorf has reassessed the situation. In addition, there is the general ruling issued by the city of Düsseldorf on March 11, 2020, in which major events with more than 1,000 participants present at the same time are generally prohibited. 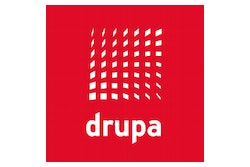 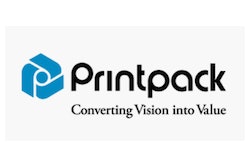