In early September, The Global Packaging Project, part of the sustainability workstream at The Consumer Goods Forum, released the Global Protocol on Packaging Sustainability.

In early September, The Global Packaging Project, part of the sustainability workstream at The Consumer Goods Forum, released the Global Protocol on Packaging Sustainability (GPPS) “to provide the consumer goods and packaging industries with a much needed common language with which to discuss and assess the relative sustainability of packaging,” reads the 74-page document (available at http://bit.ly/oG8u7l).

The ultimate aim of the protocol is to help companies reduce the environmental impact of their packaging by providing a common language to address a range of business questions about packaging sustainability either within a company or between business partners. That common language consists of a framework and a measurement system. The framework, entitled “A Global Language for Packaging Sustainability,” was published in June 2010 (see greenerpackage.com/node/2829). The metrics now presented in the protocol deliver the measurement system.

Says steering team co-chair Roger Zellner of Kraft Foods, “Our global collaboration has been a unique achievement, and now many diverse players have a common language and measurement tools for decision making.”

The protocol presents 52 indicators and metrics that encompass the environmental, economic, and social pillars of sustainability. For example, under the “Environmental Attributes & Life Cycle Indicators” heading, the protocol lists considerations such as packaging weight and optimization, material waste, recycled content, and chain of custody, among others. Within the protocol document, each indicator is described in detail, including its definition, its corresponding metric, examples, and information on what to measure and how to communicate the indicator.

As the report advises, the selection of the indicators used for a packaging project will depend upon the business question being asked, and often reflects an organization’s most significant areas of activity and influence. “Just as it is not necessary to use every word in the dictionary in every conversation, so it is not necessary to use every metric in each discussion about the sustainability of packaging,” the protocol notes.

The GPPS was developed to allow for flexibility in the type of functional unit (FU) evaluated—primary, secondary, or tertiary—and the level of analysis conducted. Using the protocol, businesses can make decisions on projects that range from a simple analysis focusing on a sole indicator to a full system design and analysis requiring a Life Cycle Assessment (LCA).

Participating in the design of the protocol was a diverse group of retailers and manufacturers, who were aided by packaging material suppliers and packaging manufacturers and led by a steering team that included representatives from retailers Walmart, Target, and Tesco, and manufacturers Kraft Foods, Procter & Gamble, Nestlé, and Unilever. It is based on earlier packaging sustainability guidelines developed by the European Organization for Packaging and the Environment (EUROPEN) with ECR Europe and similar work on metrics for packaging developed by the Sustainable Packaging Coalition (SPC). greenerpackage.com/node/4151 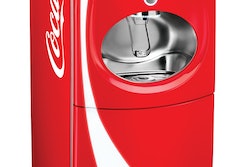 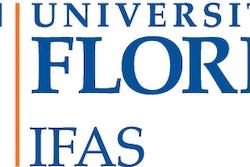 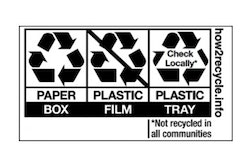 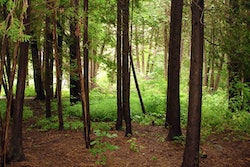