The board of directors of AMERIPEN, the American Institute for Packaging and the Environment, has outlined its three organizational priorities for 2011-2012. These priorities, designed to guide the organization in its efforts to effectively represent the interests of the packaging industry, include increasing the understanding and communicating the value of packaging; increasing the recovery of used packaging; and analyzing varied approaches and alternatives to extended producer responsibility for packaging.

The institute developed its 2011-2012 priorities during a roundtable discussion at its first annual members meeting in Chicago on June 22. Prior to the meeting, 14 potential priority activities—as identified by AMERIPEN's 22 members—were pared down to five critical priorities. These five were discussed thoroughly and refined to three definitive priorities for the year. In developing this framework, AMERIPEN also sought input from its Technical Advisory Group (TAG), which is made up of thought leaders from industry trade associations, government and nongovernment organizations, and academic institutions.

During the meeting, AMERIPEN members began forming project teams tasked with putting the organization’s priorities into actionable programs in the upcoming months.

“In deciding priorities for the coming year, the board focused on actions where AMERIPEN is uniquely positioned to drive results and represent the views of our membership,” says Joan L. Pierce, AMERIPEN president. “We look forward to developing our blueprint based on these priorities and effecting positive change for packaging and the environment.”

AMERIPEN is now calling for more corporate members to join the institute in order to expertly represent the different elements of the packaging value chain. 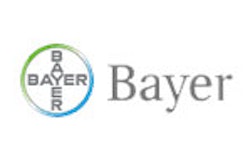 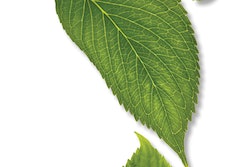 Making sense of LCA in packaging 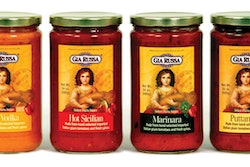