Based on online clicks and unique page views, we are counting down the Top 10 articles of 2021. Anne Marie Mohan's report on Coca-Cola's 100% plant-based bottle checks in at #9.

The Coca Cola Company has introduced its first-ever beverage bottle made from 100% plant-based plastic, excluding the cap and label, with a limited run of approximately 900 of the prototype bottles.

Anne Marie Mohan reported in October 2021 that the Coca-Cola Company has found two paths to a 100% bio-based bottle, one that uses sugar from corn, and another that uses forestry waste.

The Coca‑Cola Company’s sustainable packaging journey has crossed a major milestone this week with the unveiling of its first-ever beverage bottle made from 100% plant-based plastic, excluding the cap and label, that has been made using technologies that are ready for commercial scale. The prototype bottle comes more than a decade after the company’s PlantBottle debuted as the world’s first recyclable PET plastic bottle made with up to 30% plant-based material. A limited run of approximately 900 of the prototype bottles have been produced.

“We have been working with technology partners for many years to develop the right technologies to create a bottle with 100% plant-based content—aiming for the lowest possible carbon footprint—and it’s exciting that we have reached a point where these technologies exist and can be scaled by participants in the value chain,” says Nancy Quan, Chief Technical and Innovation Officer, The Coca‑Cola Company.

Continue to the full article here... 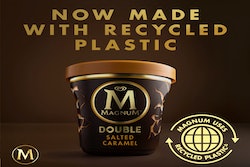 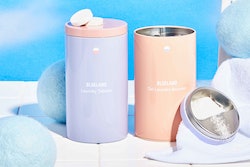 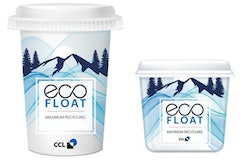