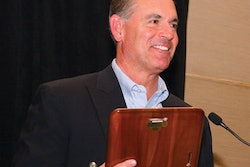 Beyond the annual meeting 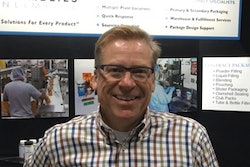 Ain’t no stoppin’ him now 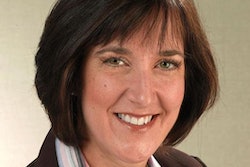 And they said it couldn’t be done