Cama triples the number of interpack visitors to its exhibitor booth

The newest machine showcased Cama’s development of Industry 4.0 drew a record-breaking attendance for the Italian Company at interpack 2017.

Cama showcased its new IF318 machine, a “pitch-less” monoblock platform for robotic carton forming, loading, and closing, at interpack 2017.

Rockwell Automation and Microsoft also demonstrated virtual design on a Microsoft HoloLens headset. A mixed reality experience was created with Cama machine, to introduce the future virtual service and training on Cama lines.

Cama’s development of a Digital Twin for the machine—with a Pack ML-compliant user interface that incorporated condition based maintenance and predictive maintenance capabilities—showed Cama’s vision of the Industry 4.0 concept.

The Italian company tripled the number of visits to its stand, compared to the last interpack exhibition. 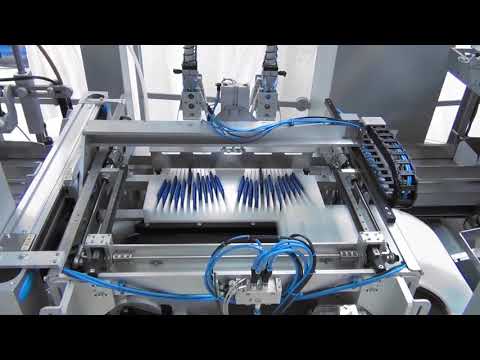 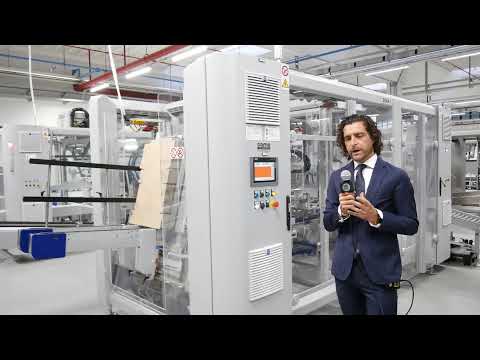 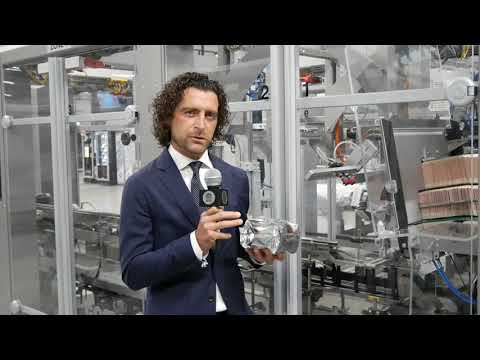 KHS and Martens Brewery Continue to Strengthen Their Partnership

Last year Belgian brewer Martens invested in KHS’ Innopack Nature MultiPack machine that forms PET bottles into stable packs with the help of dots of adhesive. It is now planning on purchasing a second NMP machine to process cans.
KHS GmbH
May 5th, 2021

Massive Lane Accumulation of Over 40 Yards of Product

BW Papersystems announced that Maxco Supply Inc., a manufacturer of corrugated packaging for the agricultural market, installed a 98-in. (2.5 meter), triple-wall corrugator in the company’s newly built facility in Fowler, Calif.
BW Papersystems, a division of Barry-Wehmiller
Apr 12th, 2021

Brenton and Orion responded to their customers’ needs by expediting the design and building of end-of-line packaging and stretch-wrapping systems as part of Operation Warp Speed.
Brenton
Apr 9th, 2021

Is suitable for a variety of products
VMek Sorting Technology
Mar 18th, 2021