Judy Rice
The precooked meats in microwaveable packaging undergo both metal detector and x-ray inspection for enhanced quality control.
Burnett & Son Meat Co. of Monrovia, CA, is a specialty meat processor/packer serving both retail and foodservice markets. The company’s line includes cooked roast beef, pastrami, cooked corned beef, and ready-to-eat microwaveable meal offerings such as pot roast of beef with gravy. Burnett packages its products in film-wrapped trays. The specific packaging material structures and suppliers are considered proprietary.
The company traditionally has used metal detectors, supplied by two different unnamed manufacturers, in its packaging quality control operations. But Burnett wanted to improve contaminant detection beyond just metal to enhance brand safety.
As Burnett & Son senior vice president and general manager Jim Burnett notes, “We evaluated several packaging inspection and contaminant detection systems in operation. Our last stop was a company that was using the Anritsu (www.detectionperfection.com) x-ray unit. As they were putting the system through its paces, we could tell immediately that this was the unit for us. The highly sensitive Anritsu picks up the smallest of metal fragments. But it also can flag particles of rock, glass, and even bone fragments.”
Burnett & Son installed the first Anritsu x-ray unit in August 2009, and the second in December 2009. One model is the KD7405, and the other is Model KD7416. The KD7405 detects contaminants in single packages and tall containers up to 120-mm heights with high sensitivity. The KD7416 detects contaminants in large, wide bulk packs. Both units are positioned in the pack room. The KD7405 accommodates package sizes of up to 240 mm in width and 120 mm in height. The KD7416 accommodates package sizes up to 390 mm in width and 150 mm in height. Both systems can store preset memory for up to 100 products.
Jim Burnett reports, “The Anritsu sales team was helpful and experienced, and the x-ray systems were easy to set up and program. We installed the Anritsu x-ray systems to work in tandem with our two existing metal detection systems to achieve improved quality assurance and food safety. Both our metal detectors and the x-ray detectors on each of the two lines are versatile enough to adapt from our smallest pack size of twelve ounces to our largest pack size of 11 pounds. We are well satisfied with the performance of these systems and the extra measure of food safety they provide.”
Companies in this article 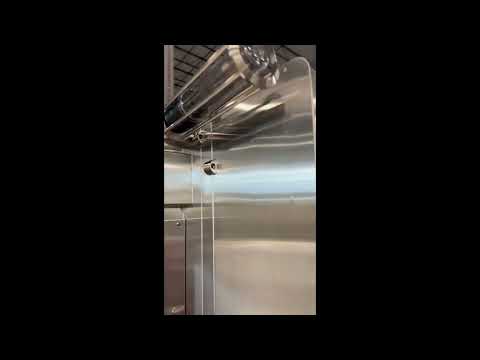 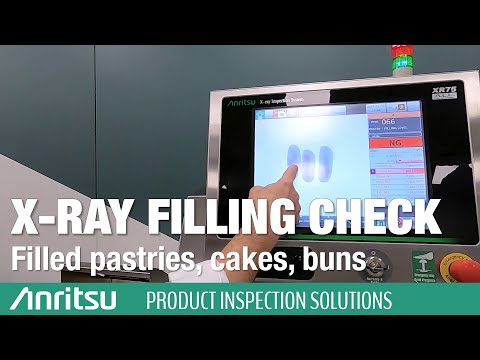 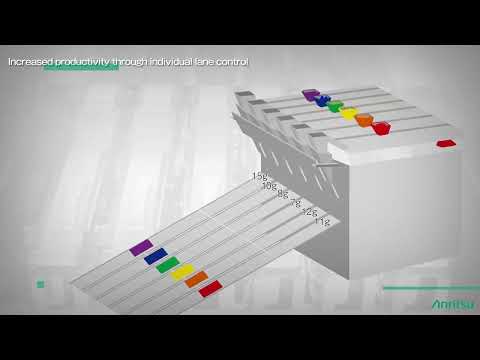 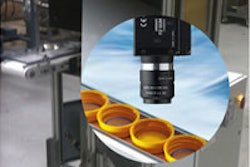 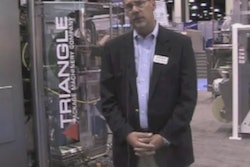