This French coffee producer is the first to use a unique "flexible can" produced by an integrated grinding/packaging system that allows immediate filling and keeps aromas in. 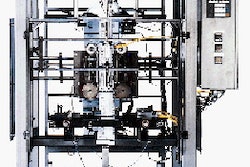 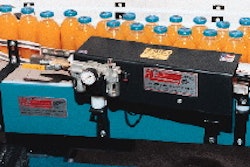