"Buyers of manufacturing equipment are becoming too much like consumers buying the latest in consumer electronics, where bells and whistles carry the day to too great an extent."

Pat Reynolds
So says Shane Loughlin of SL Controls, a systems integrator based in Ireland that does a lot of work involving packaging machinery.

"Having bought the 'latest and greatest' gadgetry, what manufacturers often find when the new equipment hits the plant floor is that they don't have the proper support mechanism for it," says Loughlin. "The technology is bought for the sake of technology, and the business objectives get lost. As a result, what we're finding is that some of the very newest equipment available is hurting OEE rather than helping."

Loughlin emphasizes that he's not a foe of new technology. One that he believes could have real potential is web-enabled remote connectivity. But he cautions those who are on the supplier side of this kind of capability to be mindful that a people issue can rear its ugly head where this particular kind of interconnectedness is concerned.

"Vendors shouldn't gloss over the very important fact that the IT force in a lot of manufacturing companies won't allow remote connectivity to equipment on the plant floor," says Loughlin. "This remains a big issue. So what the vendor community should be considering doing more effectively is helping the engineering people who are their customers make the case for such technology to the IT people."

Loughlin suggests that buyers of new packaging equipment keep their eye on business objectives and on the abilities of their people. "For example," he points out, "if you are thinking about bringing in a technology that is capable of synchronizing multiple axes of motion control that used to be done by a timing belt, but your only support 24/7 are people who are experts at timing belts, you may want to stick with that timing belt."

He also believes it's important to take a full lifecycle approach to buying new packaging equipment. "Don't let procurement happen too fast. Not everyone is properly prepared to buy equipment, both processing and packaging equipment. Add to that the simple fact that so many of the really experienced engineers are in retirement phase, which means junior engineers who may not have the background to make the best decisions about placing an order are placing the orders." 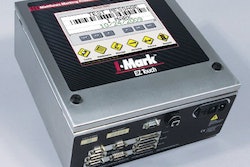 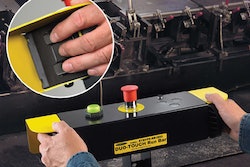 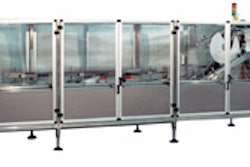