One thing I found especially encouraging at Pack Expo Las Vegas this time around is the number of times I heard or saw evidence to suggest that OMAC PackML is gaining some traction. 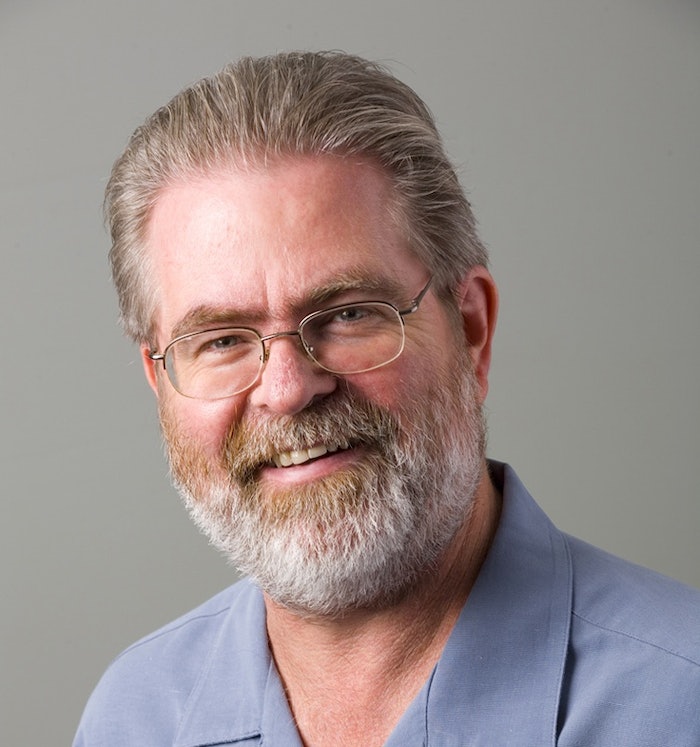 One sure sign was that the OMAC booth was busy all three days. According to folks I talked with, people were bringing their colleagues to the booth and, rather than waiting for one of the designated OMAC representatives to explain the benefits of PackML—a standardized programming language for packaging machinery—they were practically delivering the demo themselves. Also significant is that leadership at AIOE, the Alliance for Innovation and Operational Excellence, is seeing value in PackML as a way to improve OEE (Overall Equipment Effectiveness).

On Pack Expo Tuesday I had a conversation with Technical Section Head Dan Amundson of Procter & Gamble and Rockwell’s Mike Wagner, Manager Global Packaging Business. Amundson spoke of a “master plan” to begin migrating all of P&G’s business units to PackML. Amundson is active in the OMAC Packaging Workgroup and is leading an effort to revise TR88.00.02, the technical report defining PackML in the ISA-88 standard. He says the standard is being strengthened to make it more clear and easy to understand. He also emphasizes that it’s not just P&G contributing to the effort.

“We had a review meeting in Cincinnati in May and had participation from 35 people representing 27 different companies,” says Amundson. “The big thing we’re seeing right now is that PackML helps us take software from being more of an art to being more of a science. This leads to code that is much better executed, and since these days so much of what a packaging machine does is software-centric, we’re seeing this change going right to the bottom line in a very positive way, largely because the machines are so much more reliable in operation.”

Rockwell’s Wagner was also enthusiastic about PackML. “Rockwell has always been involved and engaged with PackML,” Wagner told me. “But at this point in its development and evolution, we’d like to really step forward in promoting it as a great tool for end users and OEMs.”

Speaking of OEMs, they’re seeing the benefits of PackML, too. Few are more enthusiastic about it than ProMach. With 17 operating divisions, fostering standards and collaboration is an ongoing part of the continuous improvement process at ProMach, says Mark Ruberg, Director of Corporate Business Collaboration. “In the case of machine programming standards, OMAC has already created a standard for us,” he says. “Why would we re-invent the wheel? The good work done by the OMAC Packaging Workgroup is being rolled out throughout ProMach. I’m not going to sugar coat it, it takes some effort on the part of our engineering team. But we see the benefits that standards bring, both to us and to our customers.”

In a podcast Ruberg did during Pack Expo Las Vegas, he was asked why it’s taken so long for PackML to catch on. I thought his response was a good one: “Standards in any field take time to develop. You have to gain consensus, you have to publish the standard, and you have to educate the stakeholders. With PackML, all of this has been going on for years. But the adoption and participation rate is now exploding across end users, machine builders, technology providers, and integrators.”

Ruberg says that what he sees underway now is a demystification of what PackML really is. He sees a growing focus on understanding such fundamental PackML building blocks as machine states and naming standards, or “tags” as they’re called.

All of this leads me to believe that PackML may finally be ready for prime time. Maybe P&G’s Amundson is right in suggesting that there was too much hype back in the day, which led to inflated expectations and a trough of disillusionment. Maybe now PackML is out of that trough and perched where it belongs: on the plateau of productivity.