MillerCoors Larry Trunek, Manager of Manufacturing Systems in Corporate Engineering, is wondering if the lockout-tagout-tryout routine required by law under OSHA regulations is in need of a little updating.

MillerCoors Larry Trunek, Manager of Manufacturing Systems in Corporate Engineering, is wondering if the lockout-tagout-tryout routine required by law under OSHA regulations is in need of a little updating.

Trunek says that MillerCoors’ research shows that Procter & Gamble and General Motors have been able to file and receive exceptions for lockout-tagout-tryout prior to changeover from OSHA. MillerCoors is seeking further clarification on how these exceptions were engineered. One thing Trunek does point out is that the OSHA laws are a bit long in the tooth.

“Those regulations were written in the fifties and sixties, long before control-reliable, dual-channel safety circuits were even dreamt about,” says Trunek. “OSHA should be looking at updating the standard. In my opinion, supplemental protection of the current safety devices is better and safer than lockable three-phase disconnects. Because a lockable three-phase disconnect is a single-channel device, and after x number of thousands of operations, it’s past the MTBF.”

So why is all of this surfacing now when everyone knows that European packaging machinery vendors have been active in the U.S. marketplace for years now? “That’s a good question,” says Trunek. “When we pose it to the European machinery suppliers, they say ‘Hey, other customers in the U.S. don’t have a problem with it.’ I guess it’s like that 800-lb elephant in the room that no one wants to acknowledge.”

If anybody has any insight into this dilemma, please let me know at reynolds@packworld.com 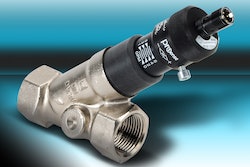 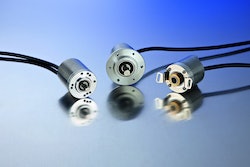 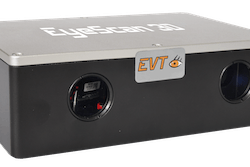 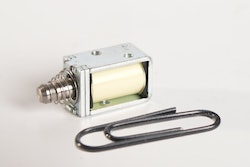