“We need to more effectively communicate the value of servo technology and standards-based initiatives to the packaging machinery OEMs.”

That’s how Bill Henderson, marketing manager at Siemens’ Automation & Motion Division, describes one of his priorities as he begins serving as the new chairman of the OMAC Packaging Workgroup’s PackAdvantage Committee.

“We’d like to triangulate with the end users, the OEMs, and the technology providers,” says Henderson, in an overall effort that communicates to the marketplace the benefits of using servos and relying on standards that promote interoperability. Such benefits include versatility, rapid changeover, minimal machine footprint, easy troubleshooting, simplified machine installation and maintenance, and improved data acquisition capabilities.

In other OMAC Packaging Workgroup news, PackTags Version 3 is currently under development, with principal electrical engineer Larry Trunek of SABMiller leading the way. 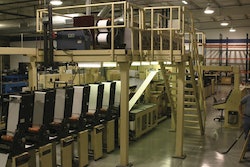 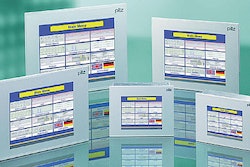 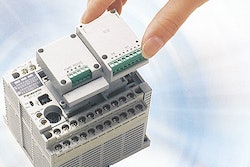 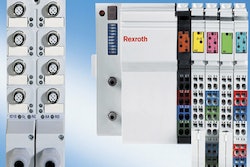