Allegiance Healthcare gains benefits from its new Tiromat system that have a lot to do with geography. Tiromat has a service office in Bangkok, located only two hours from the Rayong plant where the thermoform/seal machines function. “They [technicians] can get in their car and come down if we have a problem,” says Nick Fotis, director of the packaging technical center for Allegiance. “When we had problems with the machines in one of our other international plants, someone actually had to come from the United States or Germany.”

Additionally, Fotis says Allegiance was attracted to Tiromat based on its philosophy of not making its machines with proprietary parts. This brings considerable flexibility.

“If we wanted to buy a new controller, we could pick one of our own choosing,” he explains. “Or if something goes wrong with a pneumatic cylinder, we could purchase one off the shelf and just plug it in. My understanding of the other supplier companies is that a lot of their parts are proprietary.”

Allegiance also chose Tiromat because “they seem to understand the medical customer,” Fotis says. For example, Allegiance has to follow strict Food and Drug Administration quality system regulations, which instruct medical device manufacturers launching new products. Part of that requirement is that Allegiance needs to validate its equipment.

“Tiromat understands validation and machine requirements,” Fotis says. “They’re willing to work with us and make sure the machine is validatable through the initial tests they conduct on it.”

Beyond the monetary savings, Fotis believes Allegiance was able to reduce downtime as well. This is partially due to a maintenance agreement Allegiance struck with Tiromat, but also because of the training the vendor offered at the Rayong plant. According to Fotis, when Tiromat went to the Rayong plant to train the operators upon installation, they also made a video. He says it has been an invaluable tool.

“When we hire new technicians, we’ll be able train them easily. They can go directly to problem solving, troubleshooting or printing sections,” he says. “So that’s really exciting. We’ve decreased downtime due to the availability of the service office in Bangkok, and because of the training.”

See the story that goes with this sidebar: Film fits like a glove 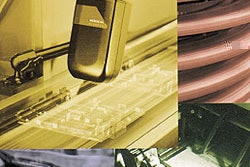 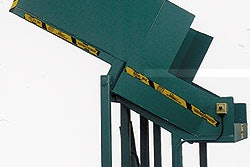 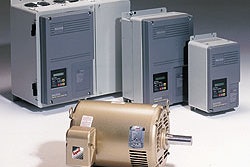