Country of origin labeling a marketing, not a safety issue

Opponents of a bill, sponsored by Idaho Representative Helen Chenoweth-Hage requiring mandatory country-of-origin labeling for the livestock in meat and meat products, told a House Agriculture Subcommittee that such a requirement would impose significant burdens on the food industry, be extremely costly, and would damage U.S. ability to export its meats.

In late September 2000, The American Meat Institute (AMI) testified that cost estimates from its own research and that of the General Accounting Office indicated that a mandatory program would cost $1 billion annually to implement. Instead, AMI, along with the National Meat Association, the Food Marketing Institute, the American Farm Bureau Federation, and the National Cattlemen's Beef Association, submitted a petition to the U.S. Department of Agriculture (USDA) for a voluntary beef certification program that would be administered by the Agricultural Marketing Service. Ultimately, said according to AMI, consumer demand should determine if country-of-origin labeling programs are necessary. Caren A. Wilcox, USDA's Deputy Under Secretary for Food Safety, testified that her department considers country-of-origin labeling as a marketing tool, not a food safety issue. The Food Safety Information Service has already established guidance for voluntary labeling for beef products as "Product of the United States," and is finalizing regulations that identify which products qualify for that label. The USDA encourages the use of such labeling, but Wilcox said that it has not been used extensively. She also noted that it was likely our international trading partners would likely challenge any mandatory country-of-origin labeling requirement. 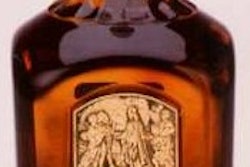 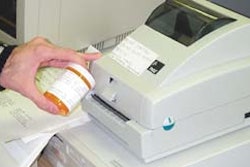 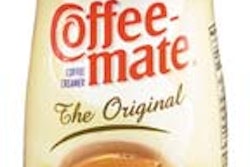