The Food and Drug Administration has proposed a new easy-to-understand label for the nearly 100ꯠ brand-name and private-label OTC drugs it regulates. 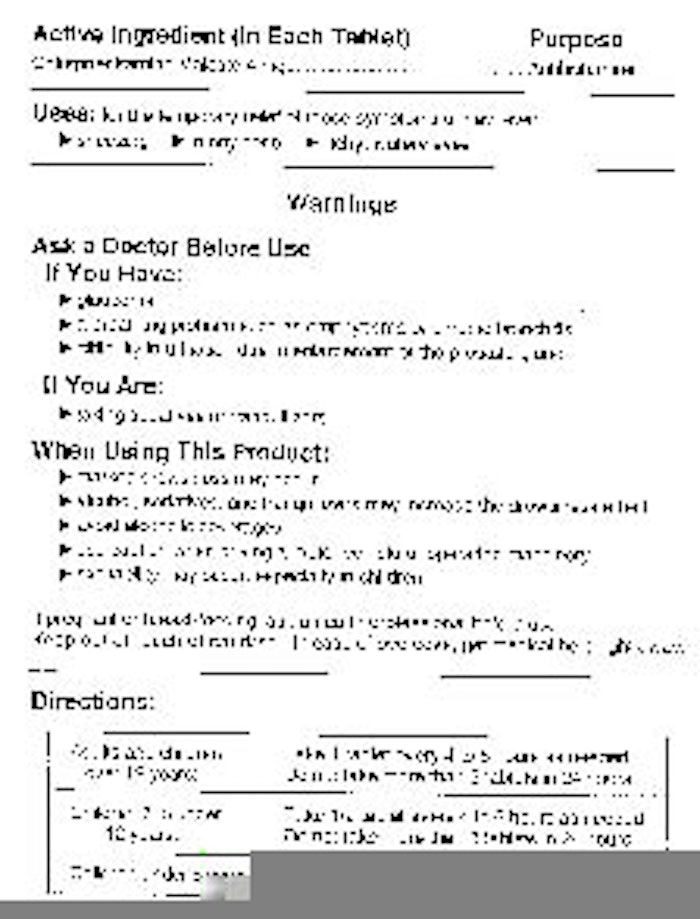 The new format will enable consumers to tell at a glance the proper use of the drug, its side effects, and when to see a doctor before using. Comparisons among drugs will also be easier. Some companies already use a simplified label, but FDA wants a uniform format that is easily recognized and understood by consumers, Dr. Ilisa Bernstein, an FDA senior science policy advisor, tells Packaging World. The proposed makeover continues a strategy that FDA began six years ago in requiring improved nutrition labeling on food packaging. The uniform labeling format has standard graphics, subheadings, a standardized order of information, a 6-point minimum typesize, a specific type style and simplified language. Warnings are more prominent to reduce adverse drug reactions caused by improper use. The label would appear on the secondary packaging such as a folding carton containing a bottle, or on the bottle itself if there is no carton. The proposal, published in late February 1997, includes a four-month comment period, with a final rule expected by the end of 1997. Drug manufacturers would have two years to comply, or three years for lower-volume products with less than $25ꯠ in annual sales.

Looking for automation solutions for packaging and palletizing? This is your destination for all things cobot. Whether it’s webinars, video case studies or product information, you’ll find it all in this one spot.
Aug 31st, 2020
Coding, printing & labeling