One Senator and one member of Congress are calling on the FDA to pull from the market the diabetes drug Avandia because of safety concerns. It’s the latest flare-up of a firestorm of controversy--and a window into several important issues. 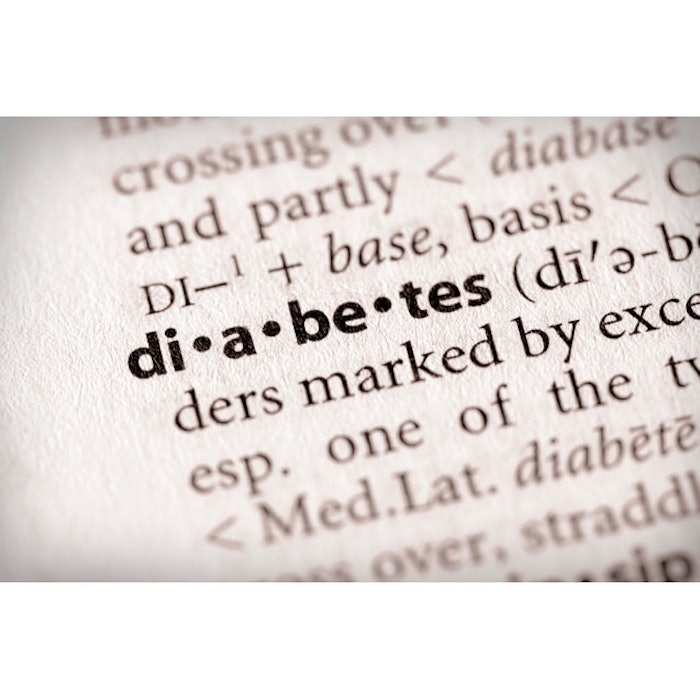 Could it be that package labeling for GlaxoSmithKline’s diabetes drug Avandia will carry yet sterner warnings in the future? That’s a possibility given the recent escalation of the Avandia controversy.

Representative Rosa DeLauro (D-NY), and Senator Chuck Grassley (R-IA), are pointing to two recent medical studies, one from Cleveland Clinic, one from the U.S. Food & Drug Administration, that add to prior reports raising safety concerns for those who take Avandia, which was first approved in 1999. They say in a June 28 letter, “The evidence now seems to be overwhelming that taking Avandia significantly increases a patient’s risk of a heart attack, even when compared to a similar prescription drug.” Meanwhile, the next day, a study from the Washington University School of Medicine in St. Louis was announced that found Avandia did not present higher heart risks. An FDA advisory committee may look at all the evidence in July and decide what to do next.

When the topic is new drugs, there is so much focus on the expensive and time-consuming drug approval process--during which a new drug is checked for whether it would be safe and effective as used--that it’s easy to overlook the important role of examining the safety of a drug after it is approved as well. Adverse reactions or contraindications may show up for the first time after a drug is approved. Before approval, a drug may be given to only a few thousand patients in clinical trials, then to millions after approval.

It is important to remember that drug approval is a balancing act, a weighing of benefits against risks. Drugs are evaluated for whether they are safe in the context of their intended uses, and with due regard for the warnings included on their labels.

Drugs that treat serious illnesses often have potentially serious adverse reactions, real harms that can be suffered by people who take the drug, and it’s not uncommon for the labeling of drugs to feature a house-of-horrors list of warnings about those reactions or against certain populations taking the drug. (You can get a flavor of this when you see a prescription drug ad on television, because the manufacturers are required to summarize the most serious warnings.)

And in recent years, both Congress and the FDA have placed more emphasis on this so-called post-marketing phase, strengthening FDA’s powers to track drug performance after approval. But the same Senator Grassley has suggested that the post-marketing surveillance office at FDA hasn’t been able to do its job correctly, and should be more independent of the departments that approve drugs. In April, Grassley said, “FDA employees dedicated to post-market surveillance should be able to express their opinions in writing and independently without fear of retaliation, reprimand, or reprisal. Instead, the FDA physicians and scientists committed to post-market monitoring of drugs have sometimes been suppressed. In the case of Avandia, it appears that they have been ignored.”

The Federal Food, Drug and Cosmetic Act allows FDA to withdraw a drug’s approval-for-marketing, after giving the applicant due notice and an opportunity to be heard, on the basis of one of several potential grounds. One is if scientific or clinical data show the “drug is unsafe for use under the conditions of use” under which it was approved. Another is that new clinical experience with it shows it’s not safe under the conditions of use.

Incidentally, it has always been true that once a drug is approved, it is still quite heavily regulated, because, for example, it is required to always and every time be made in accordance with Good Manufacturing Practices, labeled, and packaged correctly. It isn’t clear whether Avandia really needs to be pulled from the market. But clearly the Avandia firestorm isn’t yet done burning.