If anyone out there doubts that gender diversity in a manufacturing enterprise is a good idea, do yourself a favor. Get a copy of a recent study commissioned by The Manufacturing Institute, APICS Supply Chain Council, and Deloitte. 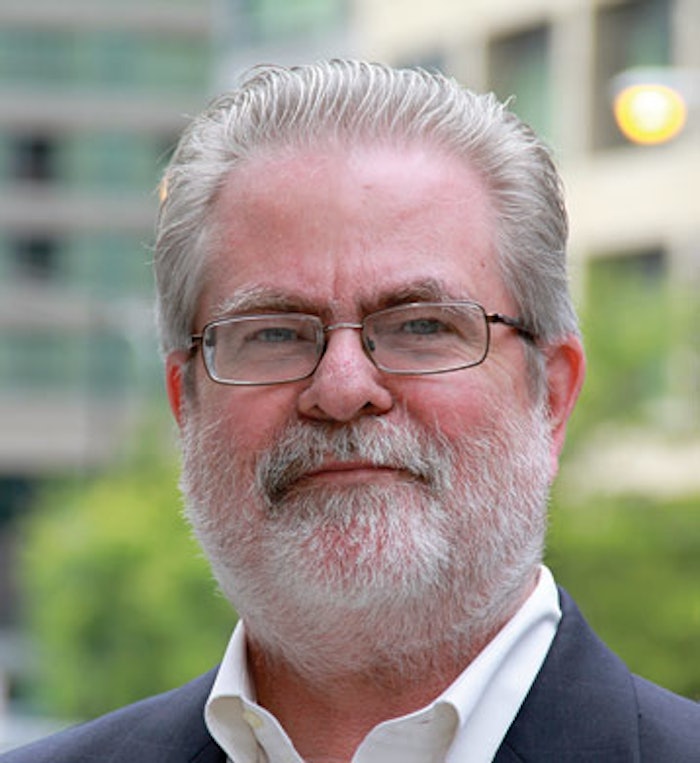 Called “Minding the Manufacturing Gender Gap,” the study provides the perspective of manufacturing executives who participated in a roundtable to explore the issue of women in manufacturing. It also includes the perspectives of women industry-wide who responded to a survey designed to uncover why manufacturing isn’t attracting, retaining, and advancing its fair share of talented women. The study (download it here: pwgo.to/1853) is filled with data and cross-references to dozens of other illuminating studies and commentary on the gender gap. These are but the highlights:

• Women constitute manufacturing’s largest pool of untapped talent in the U.S. Just 27% of manufacturing employees are women, even though women make up 47% of the total U.S. labor force.

• Over the next decade, nearly 3.5 million manufacturing jobs likely will need to be filled, and the skills gap is expected to result in 2 million of those jobs going unfilled. Closing this skills gap requires that we close the gender gap.

• Companies should bring women into manufacturing not because it burnishes the firm’s corporate social responsibility image but because it’s good business and will help drive improvements directly to the bottom line.

• Top executives and board members at manufacturing enterprises must set a tone of authenticity. If they don’t, say the authors of the Deloitte study, “gender diversity initiatives may be viewed as window dressing or PR, hypocrisy or artifice at worst.”

Against the backdrop of the Deloitte study, we started asking ourselves about women in the manufacturing subset known as packaging. And so we decided to reach out to a handful of successful leaders in the packaging space who are women. We felt it was time to hear directly from them, anecdotally at least, what it’s been like to forge a career in a field that, like so many in manufacturing, is male dominated. We were greatly impressed with what we heard. Passion, perseverance, and drive we somehow expected. But wit and a sense of humor found their way in, too. Like this comment from Ivette Larralde-Valdes at Noven Pharmaceuticals: “The most hated package design in history, the clamshell, was invented by Thomas Jake Lunsford in 1978. At least women don’t have to live that one down.”

Don’t miss our cover story on Women in Packaging, which begins on page 48. Also be aware that the ongoing conversation about women in packaging, processing, operations, and manufacturing in general could soon become a part of PMMI’s OpX Leadership Network. This dynamic community of manufacturing, engineering, and operations professionals is organized into Communities of Practice where open dialog and collaboration between CPG manufacturers and packaging machinery OEMs provides a forum for solving common operational challenges. If you want to get involved in this exciting discussion about the role of women in manufacturing and how it meshes with the OpX Leadership Network, contact PMMI Senior Vice President Katie Bergmann at KBergmann@pmmi.org.

A final observation. Next year’s David Harvey scholarship, awarded annually by this organization at The Automation Conference & Expo, will go to GirlStem to help send 15 young women to STEM camp for a week. We think Jasmine Sutherland is right on the money when she says in our cover story “girls with imagination become women with vision.” We hope our contribution to GirlStem will help fuel a few imaginations.