Bioplastics market is predicted to grow at a five-year CAGR of 22%, despite current drawbacks of high prices and lack of composting infrastructure. 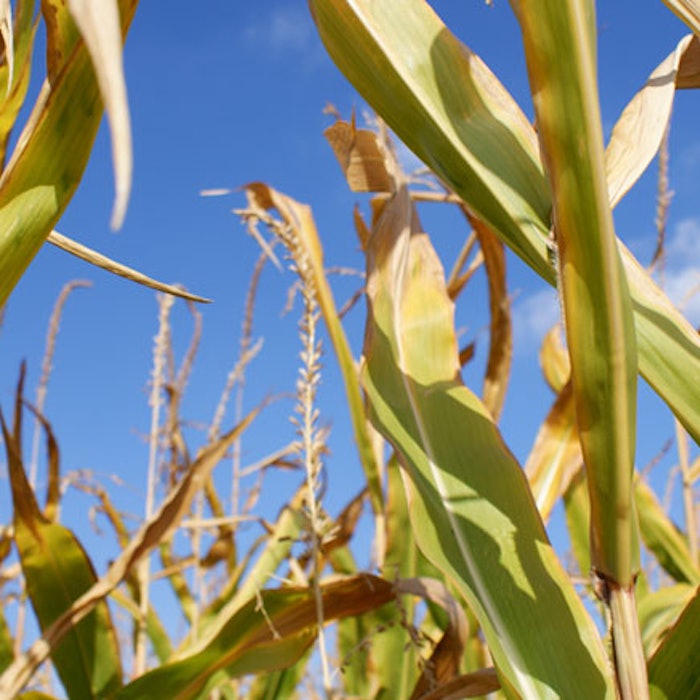 The global market for biodegradable polymers will amount to an estimated 932 million pounds in 2011 and is expected to increase to more than 2.5 billion pounds in 2016, for a five-year compound annual growth rate (CAGR) of 22%. That’s according to a new technical market research report, “Biodegradable Polymers” (report #PLS025D), from BCC Research.

The biodegradable polymer market, although commercial for more than 20 years, is still very early in its product life cycle, says the report. The market is still beset with several major problems, the most important of which are relatively high prices and lack of an infrastructure for effective composting—an extremely critical aspect for biodegradable polymer market success, claims the report.

New biodegradable polymers are being introduced, accompanied by a continuing withdrawal of other products. In addition, key companies are entering and leaving the market, “with more of the former rather than the latter,” says BCC. The industry has been characterized by new technologies, tightening environmental restraints, and very unstable oil prices, among other issues. This combination of factors necessitates a realistic appraisal of the impact of these polymers over the next five years. High oil prices are said to be a major driver for biodegradable polymers.