There's no need to be a chemist or a polymer engineer to understand this primer on polyethylene. 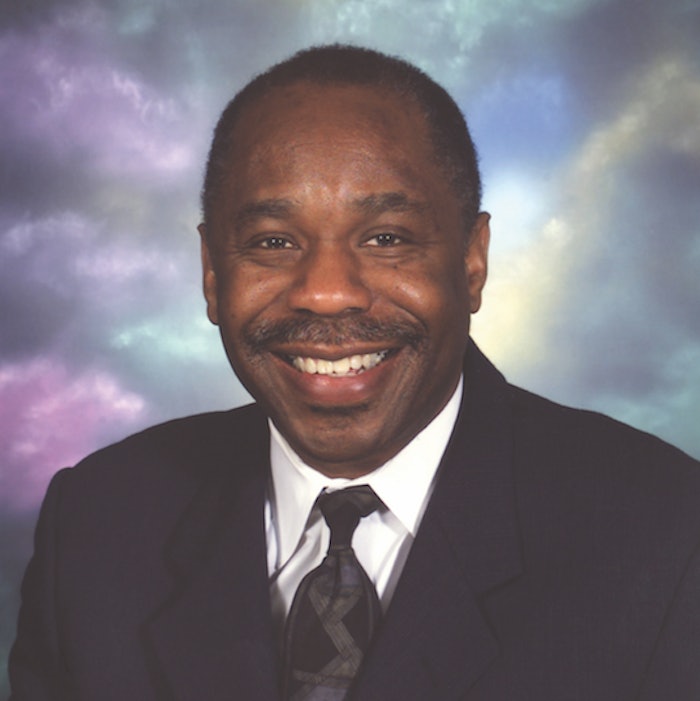 Polyethylene (PE) led the way as plastics became a packaging material category. Time and again, it became the dominant choice in categories previously serviced by other materials. An early example is the milk jug. Shampoos signed on, accompanied by many other cosmetics and health and beauty products. The applications for PE made by the food and beverage industries are too numerous to list. As for films, each year, billions of pallet loads are secured by stretch wrap.

Even against newer entrants and the continuing parade of specialty plastics, PE remains the most common (by tonnage) plastic, worldwide. Both rigid packaging and flexible packaging are indebted to PE to such degrees that all packaging professionals should have at least a fundamental understanding of the material.

PE can be defined in a variety of ways. PE is a polymer, comprised of parts (monomers) linked together in long, chain-like molecules: ethylene (C2H4), when polymerized, becomes polyethylene ((C2H4)n). PE is a thermoplastic, meaning that it softens/melts under heat, but after cooling, softens/melts anew if re-exposed to heat (unlike thermoset plastics). PE is a derivative of petroleum, a non-renewable resource. However, being a thermoplastic, it’s recyclable.

The main way of classifying PE is by densities, for example, high (HDPE) and low (LDPE), recycling codes numbers 2 and 4, respectively. Density (mass per unit volume) refers to compactness; nonetheless, that understanding does not explain the reason for differences in density. What accounts for differences in densities is the degree of branching (offshoots) in PE’s chain-like molecular structure.

HDPE virtually is without branching, so the chains can be compactly aligned. Its resulting rigidity makes it suitable for a variety of applications, including, bottles, jugs, tubs, trays, and closures. HDPE also can be processed into high-gauge, high-strength film.

LDPE, on the other hand, has branching, resulting in a less compact alignment and less rigidity. As a semi-rigid material, LDPE is useful for lids and squeeze bottles, among other applications. As film, LDPE applications include bags and wraps.

Comparing HDPE and LDPE along some key properties, HDPE has greater barrier, a higher softening point, and greater strength. HDPE is hazy in appearance, and should that present an aesthetic problem for containers, it’s easily addressed with colorants added to the melt during processing.

Linear low density polyethylene (LLDPE) does not have its own recycling code number. LLDPE (unlike HDPE and LDPE) is a copolymer, combining ethylene and a second monomer. Compared to LDPE, LLDPE has shorter branches (hence, the term, linear), and, therefore, has more compactly-aligned chains. Because of its compactness, LLDPE is stronger than LDPE, at identical gauges.

Granted, there are other letters in the PE-related alphabet, to wit: ultra-low density polyethylene (ULDPE) and metallocene polyethylene (mPE). Their volumes are more modest vis-à-vis the other densities. ULDPE produces a film that’s softer and more flexible than any of the other densities. Metallocene is not a monomer but a catalyst (a substance that increases the rate of a chemical reaction without being consumed in that reaction) and gives mPE (among other properties) greater hot tack, allowing for more rapid sealing in form/fill/seal operations, for example.

Closely related to the concept of polymer density are concepts related to the degree of orderliness in which the molecular chains are arranged. Those concepts are crystallinity and amorphousness, the former bespeaking orderliness and compactness, the latter bespeaking a lack thereof. The spaghetti analogy helps clarify the differences. Crystallinity is analogized by dry spaghetti, compactly and orderly aligned inside its package; amorphousness is analogized by cooked spaghetti, lying jumbled on a plate.

Earlier mention was made of PE’s recyclability, but that’s not the only pillar of the material’s sustainability. Source reduction is another. Even so, taken too far, the lightweighting of a container or the downgauging of a film can render the item unfit for its intended purposes. That truth doesn’t begin with the end user, either. Too-flimsy containers, for example, can cause headaches operationally by being unstable when traveling down conveyors to filling stations.

Sustainability decision-making should encompass the totality of life-cycle impacts, including energy-consumption. The various densities of PE consume different levels of energy in the production of the resins. There are further differences in the various processing technologies, such as blow-molding, injection molding, and thermoforming for rigids, and die-cast and blown for films. Further regarding films, sealing temperatures affect energy-consumption, in addition to productivity. As can be appreciated, sustainability entails a multitude of trade-offs; but, that’s the essence of a systems approach, something that always should be applied to anything concerning packaging.

Even without delving into how PE is instrumental in coextrusions and laminations, hopefully, the point has been made that PE is a material of scope and versatility. Granted, PE is a common plastic; however, it is not a commodity, neither overall nor intra-density. For the end-user company, the challenge now and going forward is at least three-fold: 1) keeping apprised of resin markets; 2) establishing strong supplier partnerships; and, 3) developing customized, cost-effective, high-productivity applications.