Among the trends driving the market for bioplastic packaging materials, the competitive cost and availability of fossil fuels will have the largest impact and their commercial production and use. 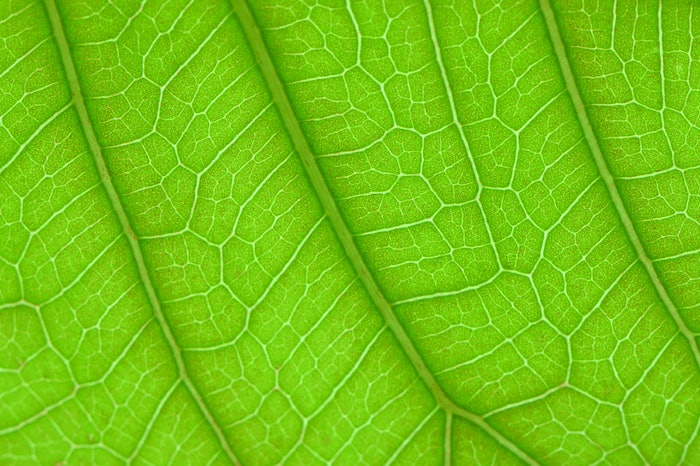 With packaging markets consuming more than 60% of all global bioplastics production, the packaging industry has become the most important end-use sector for bioplastics.

The growth in consumption of bioplastics for packaging is very much linked to the relative competitive prices for traditional polymers, based on fossil fuel products such as oil, natural gas, and derivatives. Therefore, the acceptance and growth of bioplastics in packaging is driven by the dynamics and economics of the fossil-fuel industry on a global basis.

In a new report, “The Future of Bioplastics for Packaging to 2023,” Smithers Pira identifies the key trends driving the market for bioplastics for packaging:

Fossil fuel costs: The increasing cost for oil, gas and coal is not new, but what is new is the potential for “economic de-linkage” of fossil fuel costs as was seen in 2008. In July of 2008, oil prices spiked to over $135/barrel for the first time. Although prices have declined since, a steady state of $100/barrel as seen in much of 2013 is not considered an attractive price range by consumers. Furthermore, the fear of higher prices is now branded in public memory; most consumers and industries believe that costs will escalate again in the future. Bioplastics demand is directly affected by the relative competitive cost of petroleum-based polymers, which is strongly influenced by the cost of fossil fuel feedstocks.

Although bioplastics by definition do not rely on fossil fuel raw materials, the competitive price point for bioplastics is still very much influenced by the cost-performance of the incumbent fossil fuel-derived polymers.

Global supply chain linkage: Today, the chemical and polymer industries are completely global, with supply agreements extending between all the major regions of the world. Therefore, fossil fuel feedstocks, as well as chemical and polymer derivatives, are traded on a global basis.

As the world’s largest supply region for low-cost fossil fuel and chemical production, the Middle East acts as the “price point” for determining the competitive basis for global chemical and polymer production economics.

New-generation biorenewable technologies: Continued improvement in production and process technology that is used to produce building-block chemicals as well as monomers, polymers, compounds, and other components such as natural fiber will lead to better performance and provide economic incentives to motivate biopolymer market acceptance.

The industry expects that second and third generation cellulose conversion technology for non-food crops such as corn husks, grass, and wood will soon become economic. Cellulose waste is the cheapest raw material in the biomass pool of resources, and if conversion becomes economic, it then becomes another competitive price point to beat out petroleum-based polymer economics.

There is no doubt that future technology development will provide many new types of bioplastics for packaging and better ways of producing traditional bioplastics. These developing bioplastics will offer varying degrees of biorenewability and biodegradability. The degree to which a product is biorenewable and/or biodegradable is an important determinant for achieving market acceptance.

Overall, there are a variety of trends driving the market for bioplastics in packaging. However, it is the competitive cost and availability of fossil fuels that will have the largest impact on the commercial production and use of biopolymers.

The facility will use Honeywell’s UpCycle Process Technology to transform end-of-life plastic waste into recycled polymer feedstock that can be used to create new plastics.
Honeywell Performance Materials and Technologies (PMT)
Jan 28th, 2022