ProFood World, a publication of PMMI Media Group, part of PMMI, The Association for Packaging and Processing Technologies, is pleased to announce submissions for the second annual Manufacturing Innovation Awards are now open. 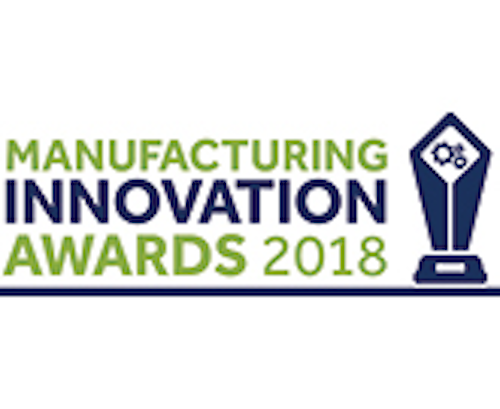 Manufacturing Innovation Awards is in its second year.

All submissions are due January 22, 2018. To nominate a company, visit here.

“Following a great start with our inaugural awards ceremony held at ProFood Tech in April 2017, the entire ProFood World team is excited about the buzz already in place for the 2018 awards. We anticipate receiving many outstanding entries for 2018,” said Joyce Fassl, Editor in Chief of ProFood World.

Types of projects eligible for the award include:

The winning manufacturing plants will be honored at a special event in June 2018. Videos highlighting past award winners are now posted on the ProFood World website. Past winners include: Caito Foods, Castellini Brothers, and Morada Nut Company. Learn more about ProFood World’s Manufacturing Innovation Awards.

Growth in the Packaging Industry: 2020 and Beyond

Who's who of packaging and processing align to pick top honor.
Sean Riley
Jan 8th, 2020

The year’s biggest packaging show in the world does not disappoint
Sean Riley
Oct 2nd, 2019

Listen Up! to new unPacked with PMMI pod

And the 2019 Technology Excellence Awards goes to …

Dozens of digital printing solutions under one roof

Global who's who to gather in Vegas

Places for a pit stop at PACK EXPO Las Vegas

See the best of the best at Showcase of Packaging Innovations