A few Philly flurries weren’t enough to keep attendees away from the Philadelphia Convention Center for PMMI’s inaugural PACK EXPO East. Here’s a few observations on some of the things they might have seen on Day Three. 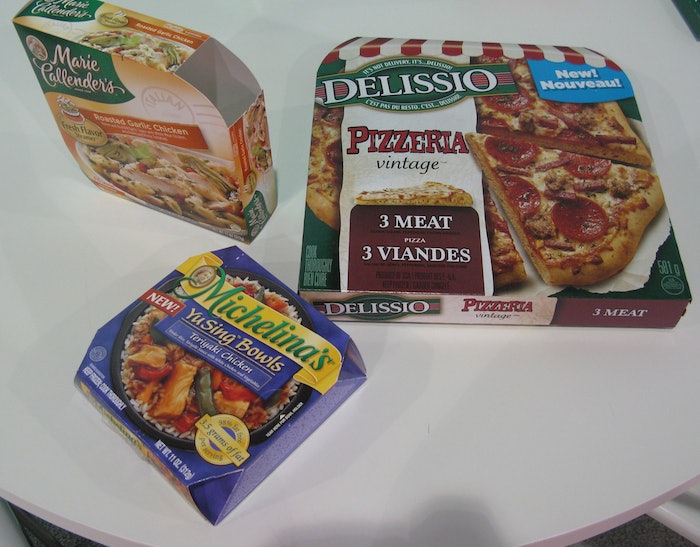 Cartons represent the evolution of an idea.

Sometimes the things worth reporting on are in the display cases found at a show’s booths, and this PMMI show was no exception. At the Kliklok-Woodman booth, for example, I was shown what might be called the evolution of an idea. Seen in the photo included here are three brands—Michelina’s, Marie Callender’s, and Delissio—that came to the marketplace in that order. In each case, the brand manager wanted something other than a conventional carton. Kliklok-Woodman responded with equipment capable of handling the variations on a theme shown here.

Meanwhile, at Bossar’s booth, on display were the two standup pouches shown here; they contain KH-7, a kitchen cleaning product. Produced by KH Loreda in Spain, the containers are notable because both are produced on the same Bossar BMS servo-driven horizontal form/fill/seal system. All it takes is change parts to go from the one on the right—which mates with a sprayer device—to the one on the left (a refill version).

Plenty of new equipment was being talked about, too, at this first-time show:

• At Roberts Polypro, a carrier applicator for beverage containers was notable because the plastic ring carriers it applies are fed from a continuous web. It applies carriers at 600/min, and downtime is kept to a minimum because the system incorporates a buffer approach that allows an operator to splice in a new roll of carriers without stopping production. A first user in Mexico is likely to be followed by other beverage companies seeking alternatives to the status quo on the carrier application scene.

• At Omega Design, serialization for the pharma folk was a focus. President Glenn Siegele described a semi-automatic case packing machine Omega is bringing in from Brazil’s Groupo Tecnor that is aimed at manufacturers who may not need super high packaging speeds but who want to aggregate units of use with a parent case. For more, see http://www.healthcarepackaging.com/machinery/case-packing/omega-design-corp-case-packer

• On the controls side of things, Beckhoff was showing voice-activated commands through wearable devices like Google’s smart watch or its Google Glasses. “Wearable HMI” is what Beckhoff calls it. It was fascinating to watch a delta-style robot modify its speed in response to a voice command.

• Those who attended an OMAC meeting on Tuesday learned—or in some cases were reminded--that PackML is not for packaging alone. According to Art Smith, Senior Automation Controls Engineer at Corning, Inc., PackML is a powerful programming and integration tool that can be leveraged across all kinds of manufacturing. In his particular case, Smith has found it useful in such manufacturing operations as part infeed, part unload, part processing, and part outfeed. Smith will elaborate on his applications of PackML at The Automation Conference May 19-20 in Chicago. 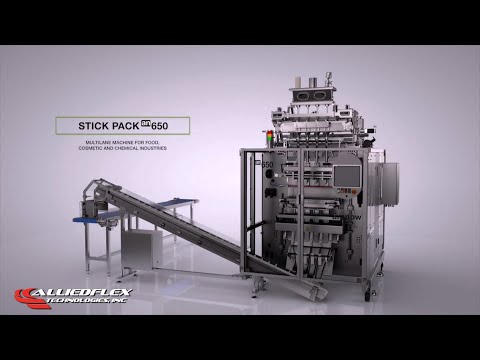 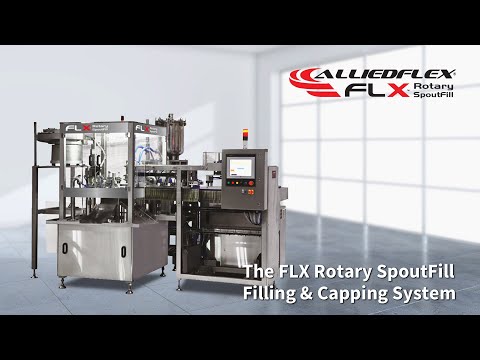 Hear about machinery for emerging brands looking to make their first inroads into packaging and automation software for not only OEE, but also establishing ROI for C-Suite decision makers.
Sean Riley
Apr 18th, 2022

In response to unprecedented demands on the industry, the most comprehensive packaging and processing show in the world in 2022 gets even bigger.
Sean Riley
Apr 7th, 2022

Small and medium-sized manufacturing operations are now the companies that hackers and bad actors target the most
Sean Riley
Mar 18th, 2022

IT Specialist Andy Lomasky and OT Specialist Bryan Griffen deliver five quick recommendations to assist all employees — on and off the plant floor — in doing everything they can to thwart potential Russian interference.
Mar 2nd, 2022