Ideas to the rescue

Architect Frank Lloyd Wright once described an idea as "salvation by imagination." 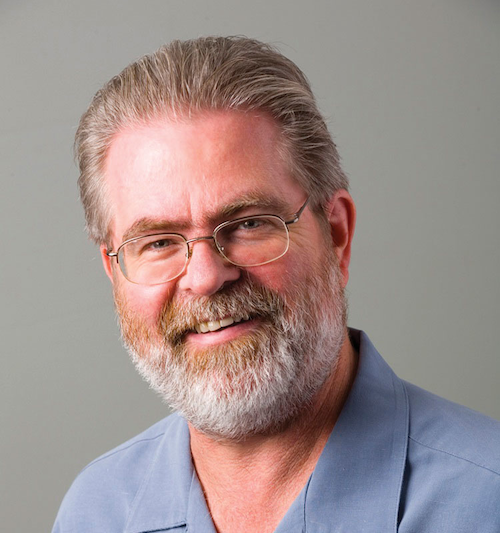 Architect Frank Lloyd Wright once described an idea as “salvation by imagination.” How accurately this describes the Simon and Jane Berry idea that led to the AidPod, a life-saving PET thermoform from a company called ColaLife. By imagining a package format that fits in the space surrounding the bottles in a crate of Coca-Cola, Simon and Jane Berry hit upon an idea that could bring salvation to thousands of children in Sub-Saharan Africa.

The idea is nothing short of brilliant. In its first application, it’s carrying an anti-diarrhea kit to poor caregivers and mothers in remote rural areas of Africa where children are in desperate need. How desperate? Consider this: Diarrhea is the second-biggest killer of children under the age of five in Sub-Saharan Africa, killing more children than malaria, HIV/AIDS, and measles combined. What could make more sense than piggybacking on Coca-Cola’s world-class distribution network to bring life-saving anti-diarrhea medicine to children who live in regions that traditional medicine distribution networks have difficulty reaching?

In case you missed the June issue of Packaging World, be sure to connect to this link so you can read feature editor Jim Butschli’s detailed account of the AidPod concept. As he reports, the package won the premier Diamond award in the 25th annual DuPont Packaging Innovation Awards competition. Lead juror of the competition was David Luttenberger, CPP and VP/packaging strategist for consumer insights research firm CEB Iconoculture. To say that he was inspired by the AidPod package would be putting it mildly.

“In my nearly 25 years in packaging, I’ve never before seen a package with such a compelling back-story and with such positive and direct forward-leaning social, economic, and health implications,” says Luttenberger. “Even before presenting the AidPod to my fellow jurors, I instinctively knew it would earn the Diamond Award.”

Luttenberger’s enthusiasm led to—you guessed it—an idea: “Why not use my global packaging network to raise awareness and generate support for the AidPod concept?”

My colleagues and I here at Summit Media Group think Luttenberger’s idea is a mighty good one. So on behalf of Packaging World and Healthcare Packaging magazines, we’re making a $5,000 contribution to the AidPod project. You can contribute, too, at www.globalgiving.org/projects/colalife-aidpods-for-african-children/.

Theft and sabotage in the supply chain is big business

Supply chain theft is estimated at $35-40 billion per year in the US, and today’s threats to the commercial supply chain are different than those of the past. Logistics companies are perfect targets, and those that aren’t aware of the changes are more likely to fall prey.
Kim Overstreet
May 9th, 2019

Innovation in the supply chain

Technology, e-commerce, digitization and customer experience are all driving supply chain innovations. How do we organize and implement innovation, to stay on the forefront of modern change?
Kim Overstreet
May 2nd, 2019

As a supply chain grows from regional to national to international to global, it better reflect the fundamentals of intermodalism and what it implies for packaging.
Sterling Anthony
Apr 18th, 2019

Robotics, augmented reality and digital transformation will be top of mind for the future of supply chain logistics, as well as e-commerce and customer experience.
Kim Overstreet
Apr 12th, 2019

It can outwardly appear to be a zero-sum game of competing goals. But brand owners, machine builders, and controls suppliers pulled the curtain back on they realities they face and the masters they serve in a play to work better together.
Matt Reynolds
Mar 20th, 2019

Food and drug retailer to begin using paper-based containers for its temperature-sensitive shipments in late February, with the goal of diverting up to 75,000 lb of packaging from landfills every year.
Jim Butschli
Jim Butschli
Feb 12th, 2019

Fitting track and trace into a patient-first culture