Joe Jaruszewski to relinquish role following sale of his firm and exit from the contract packaging business. 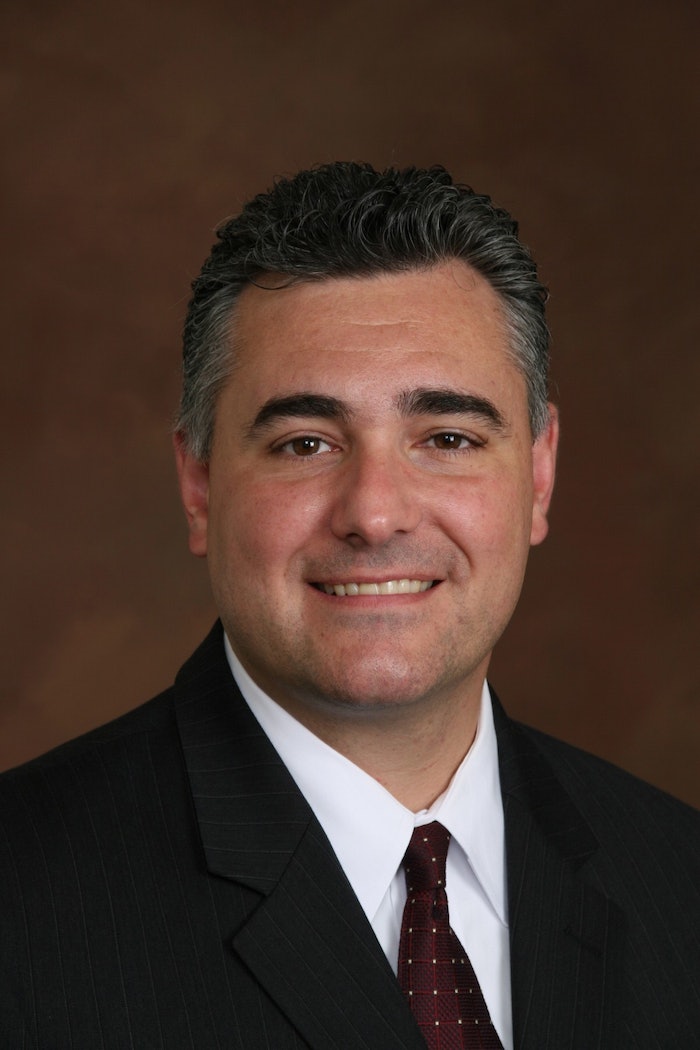 On August 10, 2012, Joe Jaruszewski tendered,  and the Contract Packaging Association (CPA) Board of Directors has reluctantly accepted, his resignation as president of CPA. This action became necessary when Joe concluded the final sale of his company and exited the contract packaging industry. "While this transaction was beneficial for Joe, his service and expertise will be missed by the Association," noted a CPA announcement.

Jaruszewski, president and cofounder of Market Resource Packaging, sold that business to Atlanta-based IAM, as reported in a May news story. The company subsequently changed its name to Coregistics, as reported in a July news story.
To fill this vacancy, the CPA board has appointed Chris Nutley, President, MSW Packaging, as CPA President until June 30, 2013, when the unexpired portion of the President’s term ends. To move into this position, Nutley has resigned as CPA’s Vice President. John Mazelin, VP – Business Development, Accu-tec, Inc., will resign as CPA’s Immediate Past President to fill the post of CPA Vice President. John will hold this position until June 30, 2013.
“The significance of Joe’s contributions to the Contract Packaging Association, and its members, will not be fully realized for quite some time,” said Nutley. “He has tremendous ability to identify potential areas of growth for our industry, and the sensibility to articulate how contract packagers, from all areas of concentration, may benefit. As Joe shifts to other career adventures, I am certain that my fellow CPA members will join me in saying ‘Thank You’ to Joe for the exceptional legacy he leaves in our care.”
Current CPA officers as of August 10, 2012:
President – Chris Nutley
Vice President – John Mazelin
Treasurer – Vicky Smitley
Director – Jeff Freiburger
Director – Tim Koers
Director – Mark O’Malley
Director – Jason Tham
Director – Scott Thomas
Companies in this article